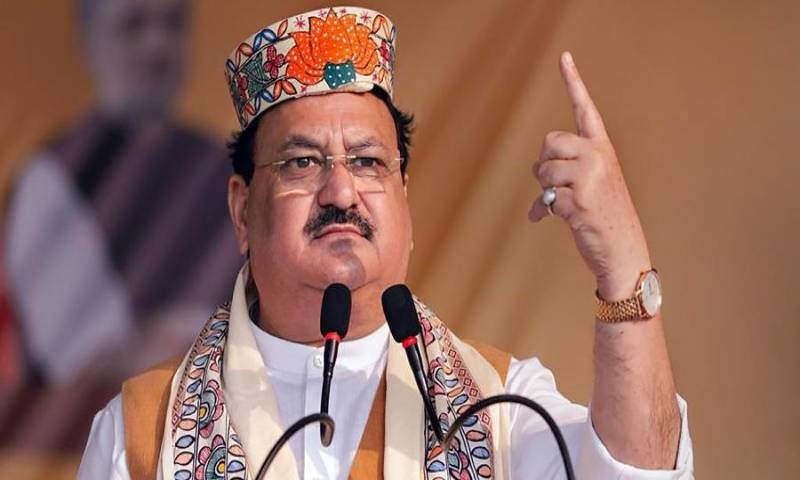 The Bharatiya Janata Party (BJP) on Monday night has called for nationwide dharna on May 5 after Trinamool Congress (TMC) workers incited post-poll violence in West Bengal.

The protest, however, will take place in compliance with the Covid-19 safety protocols across all organizational mandals of the party.

It may be noted here that BJP chief JP Nadda is likely to visit WB on May 4 & 5 to take stock of the situation and to meet the families of the party workers.

This however comes after the Ministry of Home Affairs sought a report from the WB govt on the post-poll election violence.

Several BJP leaders have also, alleged TMC activists have set one of their party offices on fire in Hooghly district since the results were declared for the 292 seats on May 2. Apart from this, Suvendhu Adhikari who won the Nandigram battle against Mamata Banerjee, was attacked and stones were hurled at his convoy.

It has further been claimed by the BJP that one of its members was brutally beaten by the TMC workers in the city’s Beleghata area.

However, all these allegations have been refuted by TMC supremo Mamata Banerjee. On Monday, WB Governor Jagdeep Dhankhar asked the DGP to table a report on the uninterrupted violence across the state upon the declaration of results.

WB Governor on Monday evening has also invited Mamata Banerjee to swear in as the Chief Minister on May 5.