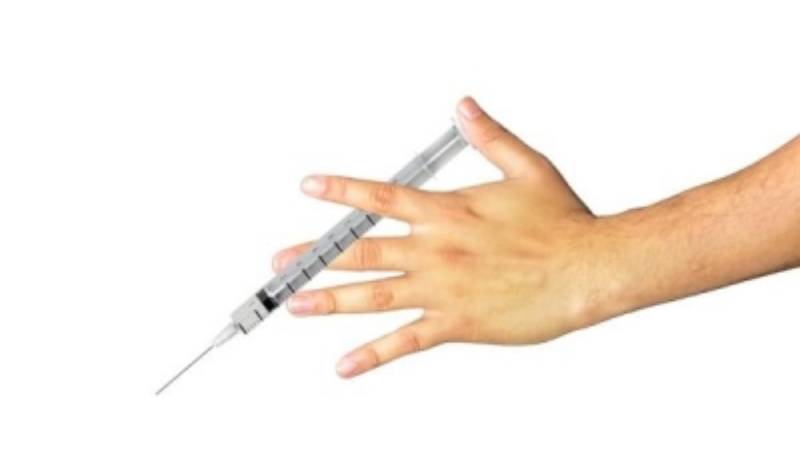 Pneumonia vaccines can potentially reduce the impact of viruses such as Covid-19, said, researchers. The research added it has reduced illness and death in patients with pneumonia, serious lung conditions and rotavirus, a common disease which causes severe diarrhoea and vomiting.

The University of Melbourne-led research team worked in collaboration with the Fiji Ministry of Health and Medical Services, said the results of the research were positive and shows the importance of vaccines and how they can potentially reduce the impact of viruses such as Coronavirus.

The study is published in the journal 'Lancet Regional Health - Western Pacific'.

As per the researchers, rotavirus is a highly contagious virus and also a common reason for diarrhoeal disease in younger children and infants. If untreated can cause death.

Morbidity and mortality due to rotavirus and all-cause dropped in those aged two months to 55 years in Fiji after taking the vaccine.

Rotavirus diarrhoea admissions at the largest hospital among children aged under five fell by 87 per cent.

The rotavirus diarrhoeal cases could reduce because of the vaccine introduction it blunted the virus impact.

The second study published in 'The Lancet Global Health', observed the rate of admission of children in hospitals with pneumonia at three Fiji public tertiary hospitals.

Since the introduction of the vaccine in 2012, hospital admissions related to pneumonia among children aged 24-59 months decreased.

The mortality rate was declined by 39 per cent in children aged between two to 24 months who were admitted with issues of pneumonia, bronchiolitis and asthma.

The study explains the effects of PCV10 vaccine and backs the introduction of the vaccine for children in other low and middle-income countries in that region.

"These results provide supportive evidence of the probable benefits of PCV10 in reducing pneumonia in children in Fiji," said study lead researcher Fiona Russell from the Murdoch Children's Research Institute and the University of Melbourne.

Get the latest update about Children, check out more about Covid 19, University Of Melbourne, Diarrhoea & Pneumonia Vaccine