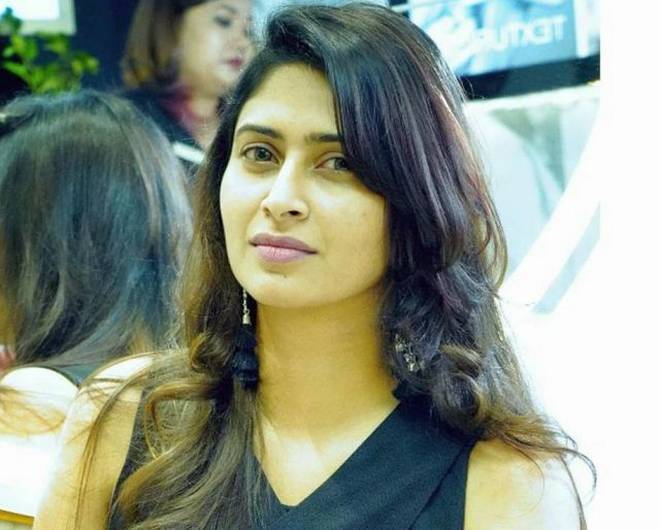 Aisha Sultana, a budding filmmaker, has been charged with sedition by the Kavaratti police after the BJP's Lakshadweep unit submitted a complaint over her comments concerning the COVID-19 situation in the union territory during a panel discussion on a Malayalam news station.

A case was filed against Ms Sultana, a native of Chetlat island, under Sections 124 A (sedition) and 153 B (hate speech), based on a petition filed by Abdul Khader, the president of the BJP's Lakshadweep unit, who claimed that she had said that the Centre was using COVID as a "bio-weapon" on the people of Lakshadweep. Because of the required quarantine system in Kochi for Dweep-bound travellers, Lakshadweep went nearly a year without a single case of COVID-19. Despite protests, the union territory's administrator, Praful Patel, who took office in December last year, altered the SOP, allowing COVID to reach the island's coastlines. Since then, there have been approximately 9,000 cases throughout the union territory.

In a press statement, the Lakshadweep Sahithya Pravarthaka Sangham criticised the sedition accusation, claiming that Ms Sultana was simply seeking to bring attention to the Lakshadweep Administrator's "inhuman" actions.

The Sangham expressed its support for Ms Sultana, saying it was unfortunate that a casual remark was misconstrued as a seditious statement.