Naushad was best known for being the host of his own cookery show which aired on malayalam television. 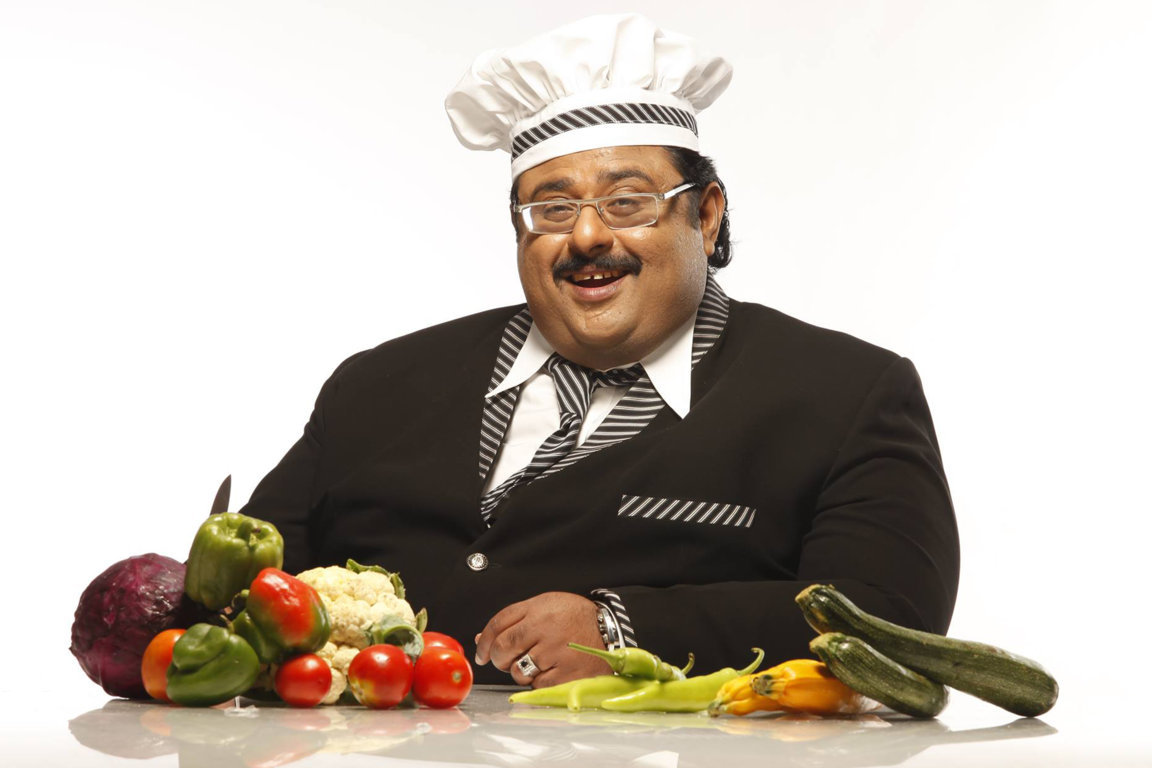 Naushad, aged 55 was a well-known chef and a famous film producer who passed away on Friday. He had been under treatment for the past few weeks at Thiruvalla and was not doing very well.

Not more than two weeks ago Naushad had lost his wife Sheeba who was 51 years old. Naushad and his wife’s sudden death has left the whole industry and the close ones in shock. The couple has left behind their only daughter aged 13.

The popular chef had been undergoing treatment for several abdomen related issues due to his weight and was under medical treatment. Naushad has produced some of the most-watched movies in the Malayalam industry including Mammootty’s Chattambinadu, Kazhcha, Best Actor, Lion, Payyans and Spanish Masala.

In addition to the films that he produced he was also known for being a great chef and has hosted multiple cookery shows on Malayalam television channels. About a few weeks ago one of Naushad’s close friends had taken to social media to give Naushad’s fans and followers his health update since he was not doing that great.

He had been in critical condition and his wife’s death had also been a shock to him. Apart from abdominal abnormalities, he also had been under treatment for spinal cord injury and issues related to heat that had been causing him trouble.

Also read:  ‘#UninstallHotstar’ trends as it rejects grievance complaints against web-series ‘The Empire’

Naushad had undergone a weight loss surgery in the past and had artificially lost about 50 kgs but his weight had bounced back after a few years. Naushad first became famous through his cookery shows hosted by him on Malayalam television. He had also been a judge on a cooking contest show.

He even opened his own restaurant in Kochi and multiple chains of the same had also come up soon after.