The former model claimed that she was intoxicated for the purpose of making a pornographic film. 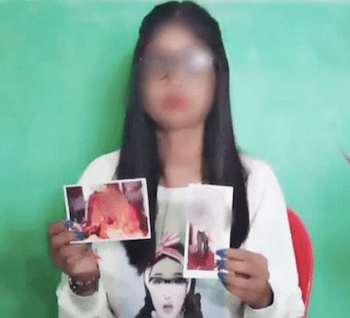 New Delhi: Raj Kundra, a businessman, has been charged with making pornographic films. This issue hasn't even calmed down, as a new case has emerged from Dhanbad. Former model Pari Paswan said that she was intoxicated for the purpose of making a pornographic film. In fact, this model has alleged that she, too, is a victim of the production company similar to Raj Kundra. That production company is said to have sexually assault woman. “I am a model and travelled to Mumbai to find employment as a model,” the model says. There, by intoxicating me in cold drinks, they made my pornographic film. When I learned about this, I filed a complaint with the Mumbai Police Department.
Also Read: Latest Bollywood News: Shilpa Shetty Planning To Start A New Life After Raj Kundra Case 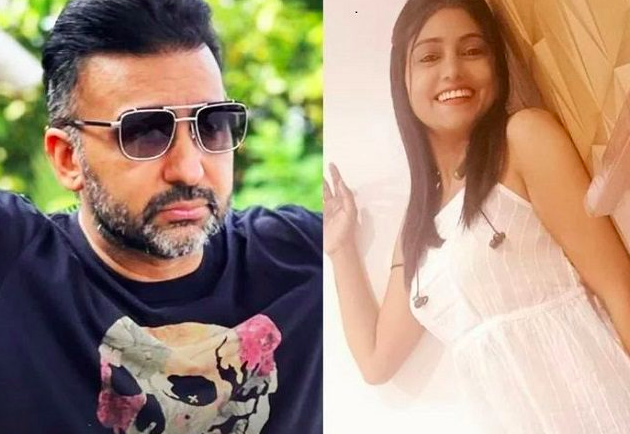 Following the revelation of this sensitive matter, Pari Paswan's family levelled several charges against the model, prompting the model to hold a press conference. She has rejected all of the allegations. The model stated that there is a gang who made these nude videos of girl and made them viral.  In this regard, a complaint has been filed with the Mumbai police station. The matter of Raj Kundra was brought to light after I lodged a complaint against this gang.
Also Read: Entertainment News: Deepika Padukone’s Second Hollywood Film Is A Romantic-Comedy; Deets inside