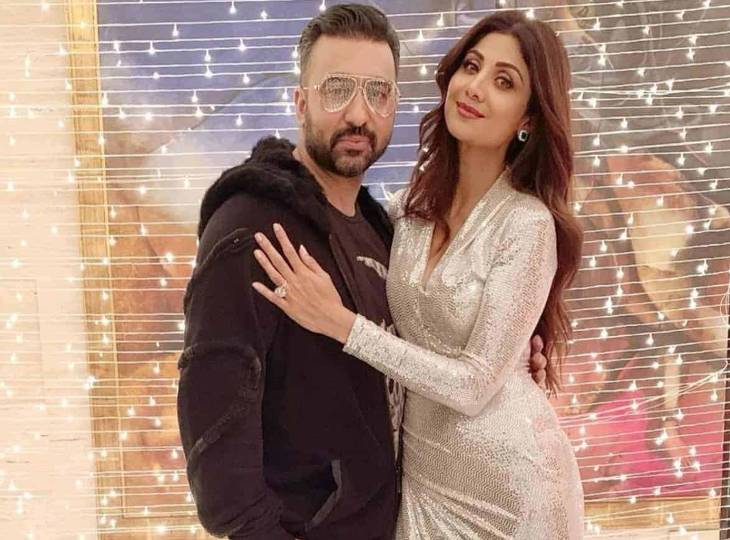 Notably, Shilpa Shetty resigned as Viaan’s director in 2020. And now, the Crime Branch wants to know her reason for resigning.

It has been learnt, the officials have seized 20 terabytes (TB) data and seven servers that were used to store it.  However, around 1TB of data was already removed from it, and to retrieve it, the crime branch has roped in forensic experts.

After Raj Kundra was detained by the Mumbai Police on Monday, the team has started a lookout operation for the person(s) who deleted the data from the servers.

There are reports which suggest that the investigation so far has revealed that a huge amount was transferred to Raj Kundra's account from a cricket betting company called Mercury International.

"The police are investigating whether profit earned from the pornography racket was diverted in the cricket betting company by Raj Kundra," a source said.