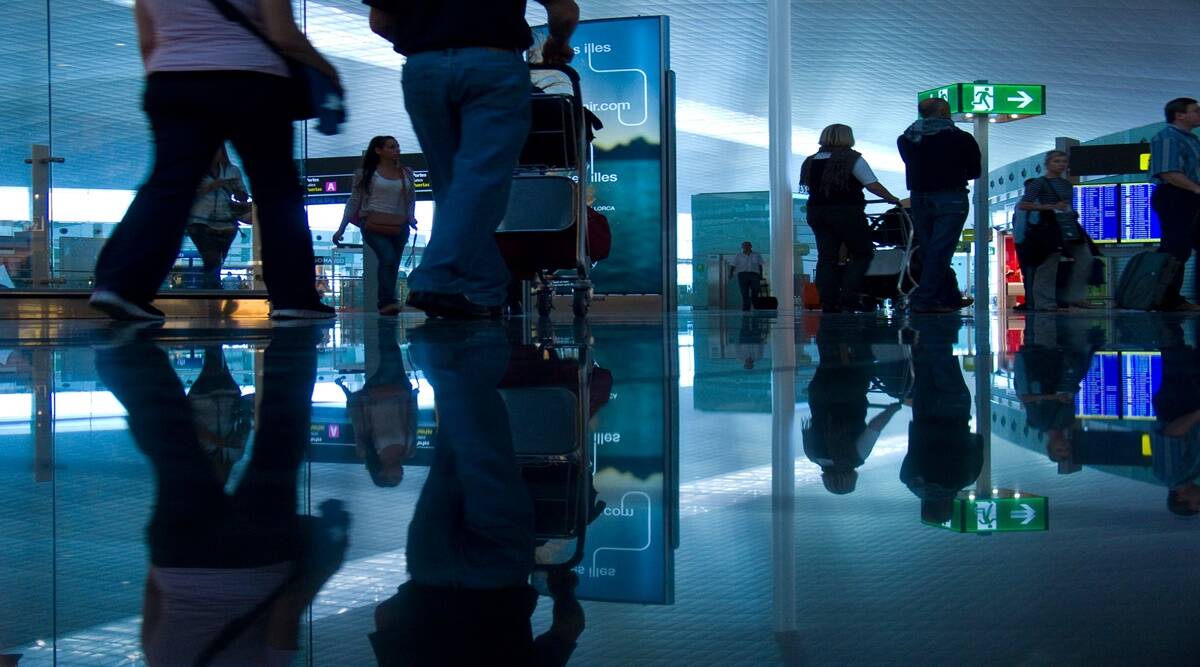 After a respite, foreign universities are accepting back admissions, as international borders are reopening, normalised travel rules and a lift in economic activity are being put at the place, the monthly outward remittances under the Liberalised Remittance Scheme (LRS) has hit a high record of $1.96 billion in August, showed the data released by the Reserve Bank of India.

This year's data show that the remittances based on "study abroad" has also mounted to a monthly record high of $780 million.

Travel payments too have hit a sky-high rise of $574 million in 18-months which went last highest since February 2020, following the restrictions on flight and travel imposed by several countries in the view of the Coronavirus pandemic.

This year has also seen remittances of $284.8 million on the grounds of the “maintenance” of close relatives in August 2021.

MD and CEO, HDFC Credila Financial Services, Arijit Sanyal speaking to The Indian Express said that the organisation has seen a massive increase in spendings during this month, adding demands have risen after the reopening of borders and students are choosing new places to go, he added, leading to a larger number students exploring new places for education.

The United States remains the most preferred destination by students, while Canada and the UK also has a larger student influx market, he said.

There are two factors on why Indian students are able to acquire admission abroad, firstly the reason being many universities overseas have add up to their capacity following the evolution of a hybrid model of education delivery and students from India have elevated their share due to their competitiveness.

Experts from the education consulting business say that in between March and April last year, there was uncertainty as to how long would Covid stay and how the world would hold up with no breakthrough on vaccinations. However, now that people are getting vaccinated, students taking admission to foreign universities have grown significantly as people have clarity on protection from the virus.

The trend of Indian students going abroad for higher education is growing every year.

The total outward remittances of the first five months of the current financial year stood at $6.94 billion with August accounting for the highest. Comparing the same five-month period of the previous financial year that was hit by Covid, the outwards remittances were $4.05 billion. The complete amount for the year FY’21 was $12.68 billion.

Over the past seven years, the outward remittances had seen a sharp increase with remittances under LRS in the financial year 2014-15 standing at $1.325 billion and increasing to $4.6 billion in 2015-16.

With nearly $20 billion remitted for “study abroad”, the “travel purpose” has seen remittances at $24 billion. Aggregate remittances under LRS since April 2014 were $77.6 billion.

Under various heads of LRS that include current account transactions such as overseas travel on employment, studies, travel, emigration, maintenance of close relatives and medical treatment, resident individuals can remit an amount up to $250,000 in a financial year.

There is also an option for residents to transfer money from capital account transactions under LRS that include the opening of foreign currency bank accounts overseas, property purchases and investments in mutual fund units and VC funds.