In his personal life, the actor had numerous ups and downs. However, at the age of 45, he made the decision to start a new life and is now surrounded by happiness. 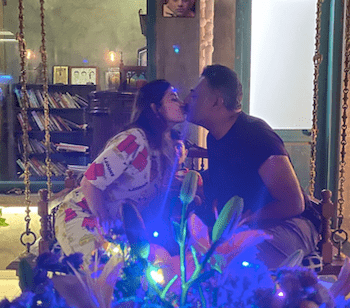 Prakash Raj, who came to prominence with roles in films such as Singham, Ghilli, Wanted, Anniyan, and Pokiri, celebrated 11 years of marriage with his wife Pony Verma in a unique way. The couple remarried, this time for the sake of their son Vedhant. Prakash came to Twitter to post some stunning photos from the celebrations, along with a tweet, "We got married again tonight..because our son #vedhant wanted to witness it.” 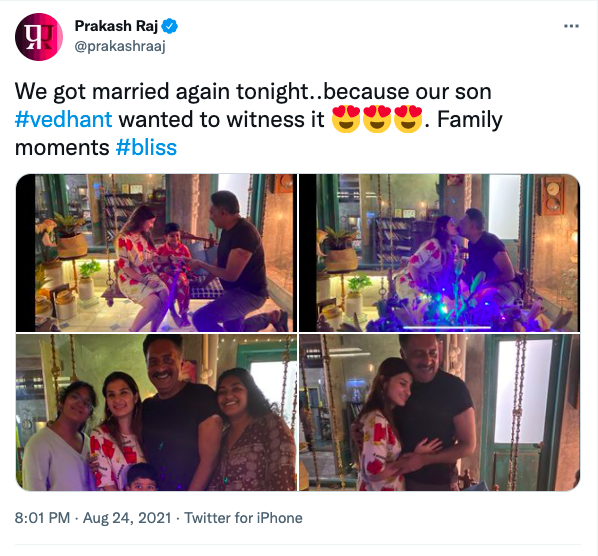 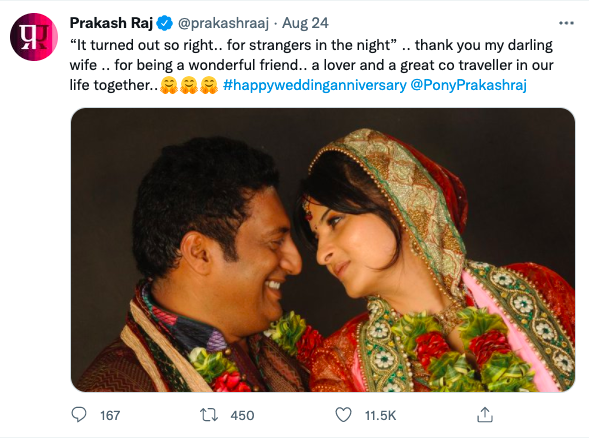 The KGF: Chapter 2 star also posted a photo from his wedding with Pony. "It turned out so right.. for strangers in the night .. thank you, my darling wife .. for being a wonderful friend.. a lover and a great co-traveller in our life together,"The 'Navarasa' actor praised his wife for being a good friend in a tweet.
Also Read: Ranveer Singh became papa, Parineeti Chopra asks the actor-please confirm it 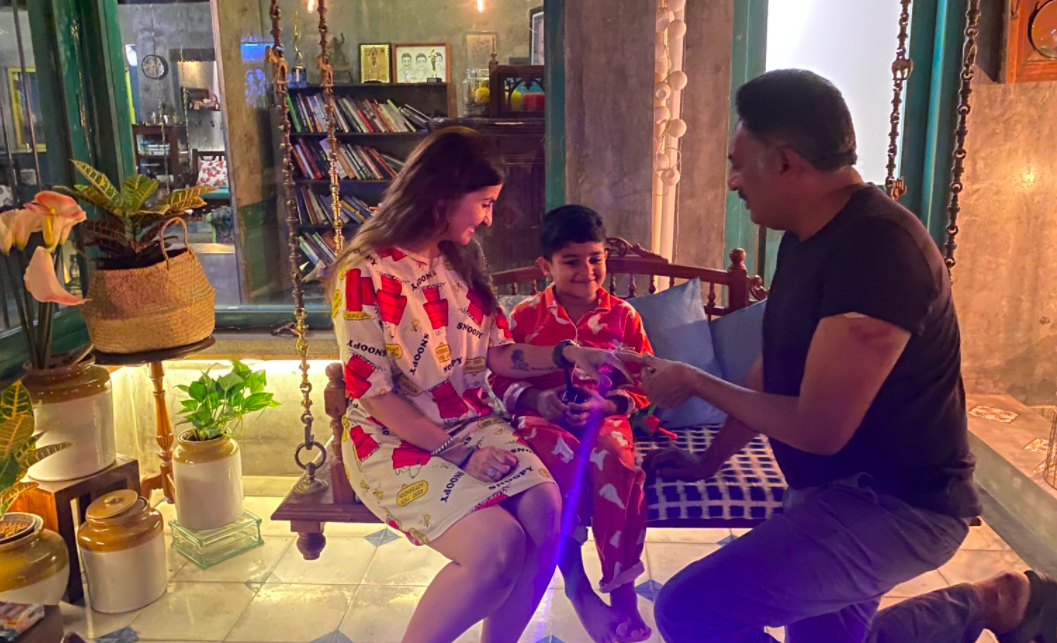 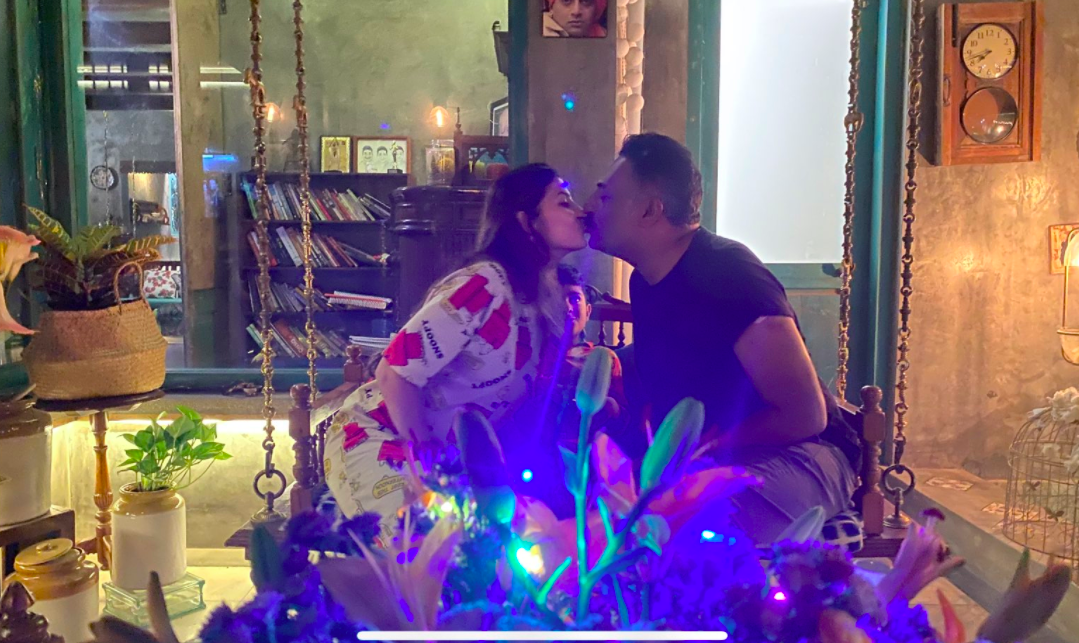 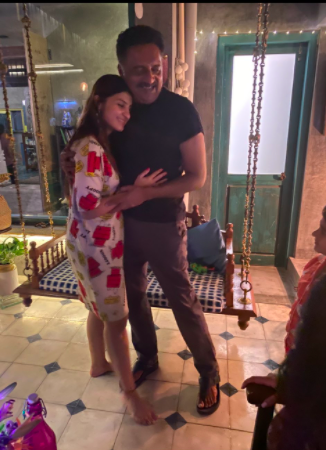 The photographs screamed pleasure and delight. The pair appeared to be charmed with one other and set some serious relationship goals. Vedhant, their kid, was ecstatic to see his parents remarrying.
Also Read: Rakhi Sawant recalls her chawl days, says 'had to hide glam Main Hoon Na audition look from neighbours'
In his personal life, the actor had numerous ups and downs. However, at the age of 45, he made the decision to start a new life and is now surrounded by happiness.
Prakash Raj married Pony at the age of 45. In 2010, they married in front of their closest friends and family members. Pony was choreographing for one of his films when he met him on the set. In 2009, Prakash and his wife Lalitha Kumari divorced.

On the professional front, he was most recently seen in Edhiri, a Navarasa segment, in which he played one of the major parts. In Madhya Pradesh, the actor is filming Mani Ratnam's magnum opus, Ponniyin Selvan-I. He'll also appear in Yash's KGF: Chapter 2 film. Prashanth Neel's film will be released in April of next year. According to rumours, he has also been cast in Dhanush's next film Thiruchitrambalam, which he will star in with Mithran Jawahar. He'll next be seen in Pada, for which a poster was recently shared.