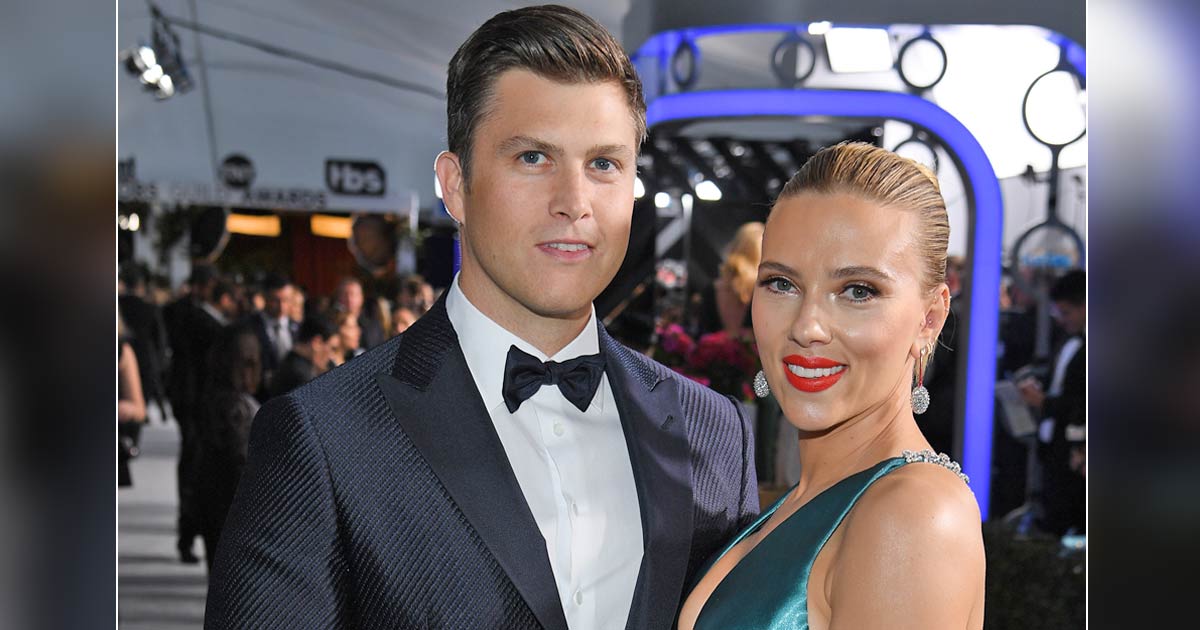 Scarlett Johansson is a name to reckon with in both her personal and professional lives. According to recent rumours, the Black Widow actress is expecting her second child, her first child with husband SNL comedian Colin Jost.

The Avengers actress fueled pregnancy rumours in June after she missed multiple promotional events for her upcoming Marvel Cinematic Universe film. The actress, who also serves as an executive producer and plays the titular character, has kept a low profile and was even absent from the film's Hamptons premiere on Friday.

Several sources verified Scarlett Johansson and Colin Jost are expecting their first child. “Scarlett is actually due soon, I know she and Colin are thrilled,” one source stated, while another insider revealed, "Scarlett is pregnant but has been keeping it extremely quiet. She's been trying to keep a low profile."

“She hasn't been doing many interviews or events to promote ‘Black Widow,' which is unusual because it is a massive Marvel/Disney release and she is both the star and an executive producer,” a source said of Scarlett Johansson's absence from promotional events for Marvel and Disney's Balck Widow.
Also Read: The ladies from FRIENDS cast were seen celebrating 4th of July together

Despite the fact that she hasn't been physically present, she has done some virtual promotion for her first stand-alone film. The Black Widow star recently appeared on Jimmy Fallon's Tonight Show through Zoom calls, but was conspicuously shot only from the shoulders up.

Scarlett Johansson is expected to give birth to her second child shortly, according to sources. With ex-husband Romain Dauriac, the actress already has a 6-year-old daughter, Rose. In terms of Johansson and Colin Jost, the couple began dating in 2017 and married in October 2020. In 2006, they met for the first time on the set of Saturday Night Live.

Congrats Scarlett and Colin, on this new chapter in your life.