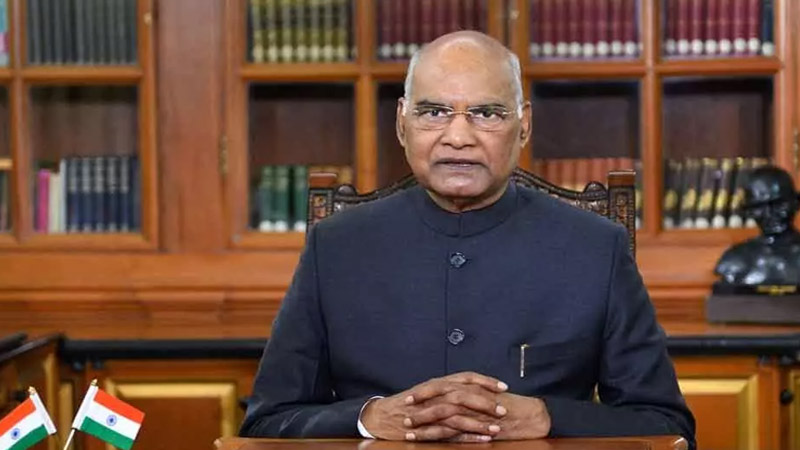 President Ram Nath Kovind will likely to be the first citizen of India, on getting enrolled in the NPR, however, the President's House did not utter a thing on it.

Infact, there is nothing new to enroll President at the first, "given the controversy created around NPR..it sends out a strong reassuring message to people at large," said officials describing the anonymity of the condition.

Dwelling more on to matter, the law ministry, in response to a query from the Registrar General of India (RGI), said that the government “need not notify” the scheduled set of questions for the NPR. The NPR database was created in 2010 and was updated in 2015-16.

Notifying NPR questions is not provided for in the law unlike the Census, the ministry is understood to have told the RGI.