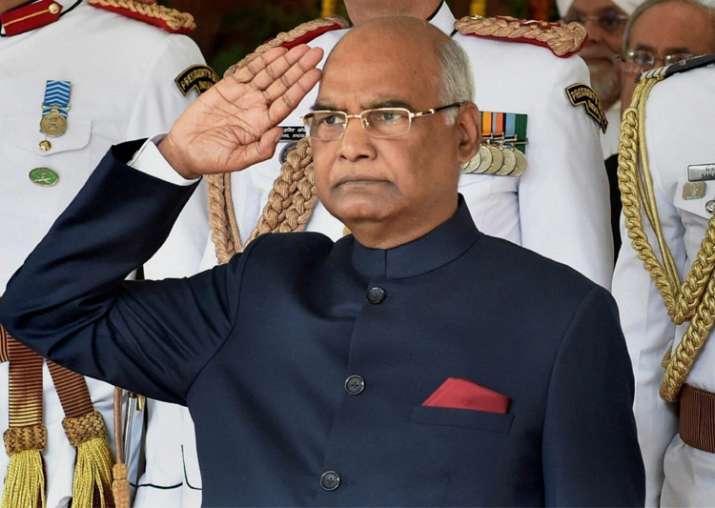 On Friday, President Ram Nath Kovind turned 76, he was born on October 1, 1945 at Paraunkh village in Kanpur district of Uttar Pradesh.

Prime Minister Narendra Modi tweeted, “Birthday greetings to Rashtrapati Ji. Due to his humble personality, he has endeared himself to the entire nation. His focus on empowering the poor and marginalized sections of society is exemplary. May he lead a long and healthy life.”

“My Heartiest greetings to Hon'ble President of India, Shri. Ram Nath Kovind Ji on his birthday today. He is known for his simplicity, high ethics & remarkable vision. May he be blessed with good health, happiness and many more years in the service of the nation,” wrote Vice-President Venkaiah Naidu.

Punjab Chief Minister Charanjit Singh Channi also wished the President. He tweeted, “Happy Birthday to the President of India Shri Ram Nath Kovind Ji. I wish that the upcoming year will shower you with happiness and good health.”

Sachin Tendulkar wrote, “Warm birthday wishes to our Hon. President Shri Ram Nath Kovind Ji. May you be blessed with a long and healthy life.”