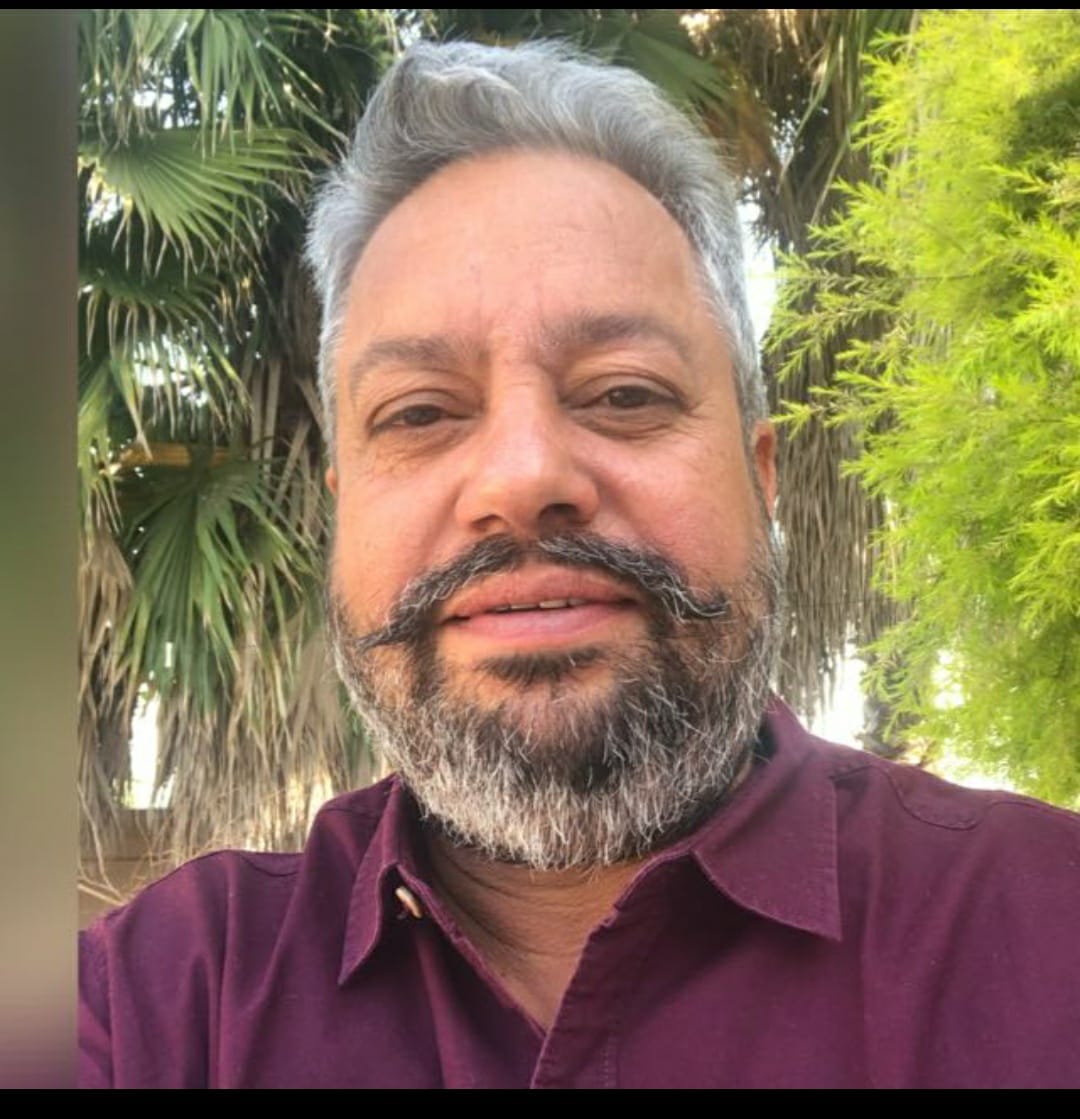 The decision of the state education department to abstain and sent Anju Chaudhary, Principal of Government Senior Secondary School for Girls, Ropar on forced leave, has not gone down well with the teachers and principals of the state.

Anju Chaudhary was abstained and sent on forced leave by the state education department after an old video clip of her purportedly slapping and manhandling a girl student went viral Monday.

Meanwhile, the Gazetted Education School Service Association, Punjab standing in support of Anju Chaudhary, has demanded thorough investigation in the matter and said the accusations leveled on her are baseless.

In the video, the principal was seen chiding the girl on why she laughed and then she slaps the girl multiple times, pulls her ears and hair. Other students and a teacher can also be seen in the purported clip.

However, Deepinder Singh Khaira, the President of Gazetted Education School Service Association, Punjab, in a statement said that the video is around two years old, and seems like a conspiracy to malign the image of teachers and principals. He said that Anju Chaudhary is a diligent and hard working principal and we believe the state education department will do justice in the case.

Khaira said that at present the enrollment drive of government schools of Punjab is going on in full swing with children from private schools are getting enrolled in government schools. “It is clear that a 18 months old video getting viral at the time of admissions, indicates a well planned strategy to malign the image of the government schools”, he added.

He further said that the department must not take any action against its hardworking employees in the guise of such mischievous invasions. He also said that last year Principal Anju Chaudhary and the team worked really hard to increase the admissions in the school.

The association also appealed that this case be considered with great compassion keeping in view the work done by Anju Chaudhary in uplifting the school. Besides, the orders of forced leave must be taken back.