Priyanka Chopra reacted to this question and said it just pissed her off. 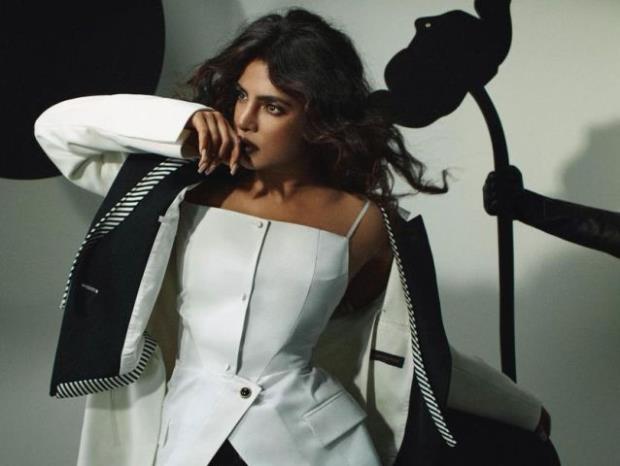 Bollywood actress Priyanka Chopra with her husband Nick Jonas announced the nominations for Oscars 2021 in London last year. A strange incident took place when an Australian journalist questioned about their contribution to movies.
The journalist wrote in his tweet, “No disrespect to these two but I’m not sure their contribution to movies qualifies them to be announcing Oscar nominees.” 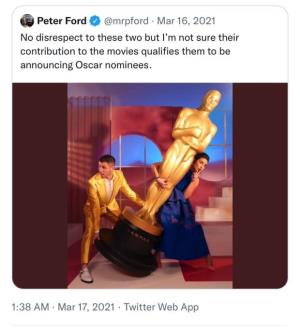 Replying to this journalist, Priyanka shared a screen recording of her scrolling down her filmography of more than 60 movies on IMDb.
Priyanka wrote, “Would love your thoughts on what qualifies someone. Here are my 60+ film credentials for your adept consideration @mrpford."

Recently, Priyanka did a photoshoot for Vanity Fair. During an interview on being asked about this incident, Priyanka said, “I usually don’t get mad, but that just pissed me off.”
Also read: Vanity Fair puts PC on its cover, She looks smoking hot
Earlier, Priyanka faced criticism for dropping ‘Jonas’ from her name. This gave rise to rumours that she and Nick were getting divorced. But, Priyanka cleared the air by commenting on one of Nick’s posts less than 12 hours later.