Priyanka Chopra shared pictures from her shoot for Vanity Fair. 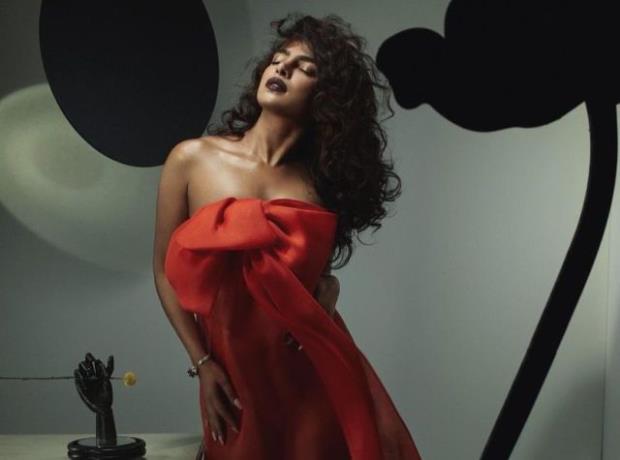 Bollywood diva Priyanka Chopra has successfully established her in Hollywood industry. International magazine Vanity Fair selected Priyanka Chopra for its February cover.
Priyanka broke all stereotypes and made way for herself in Hollywood. The bold and confident ‘Bareli Girl’ got married to Nick Jonas who is much younger than her. The actress did a photoshoot for February issue of Vanity Fair. She posted pictures from her shoot. Take a look: 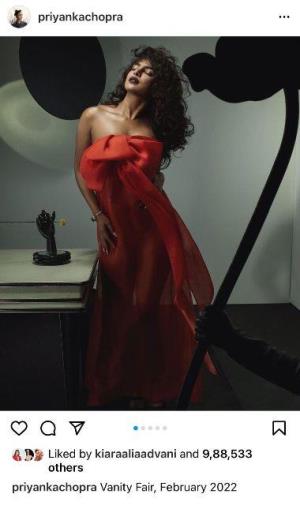 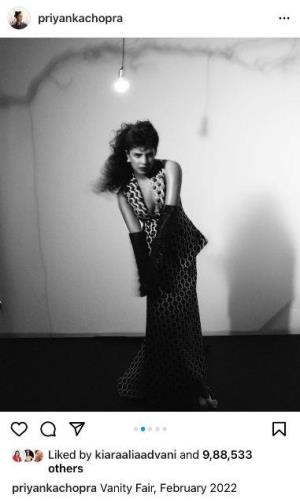 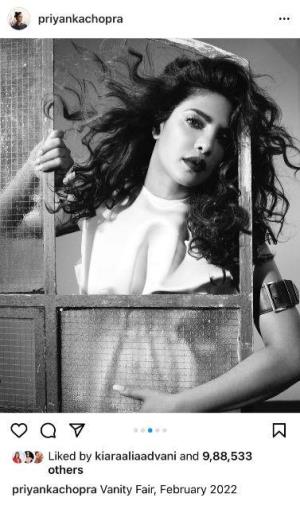 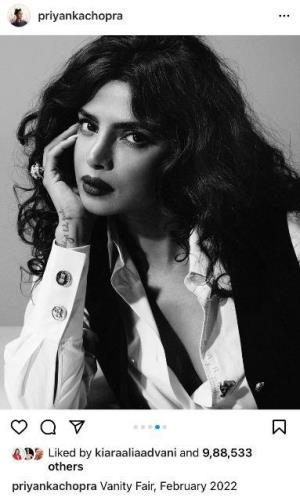 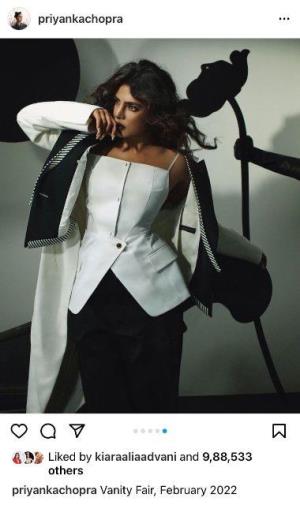 Also read: Priyanka Chopra ‘Tops’ the list of ‘Most-followed Bollywood Celeb’ on Instagram
Vanity Fair also tweeted about it on Twitter. They wrote, “Presenting our February cover star, @PriyankaChopra
After a journey into The Matrix, the actor enters 2022 with her cup overflowing—reflecting on her storied Hindi film industry career, marriage, and creating a path for herself in Hollywood.” 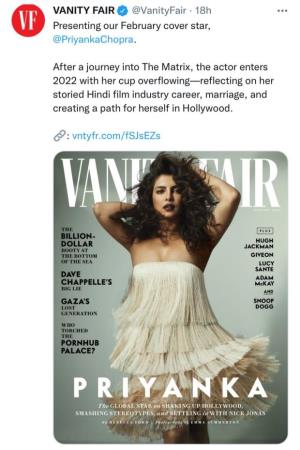 Priyanka Chopra is a global star. She recently made headlines when she dropped Jonas from her name on social media. Currently, she is bathing in the success of The Matrix: Resurrections.