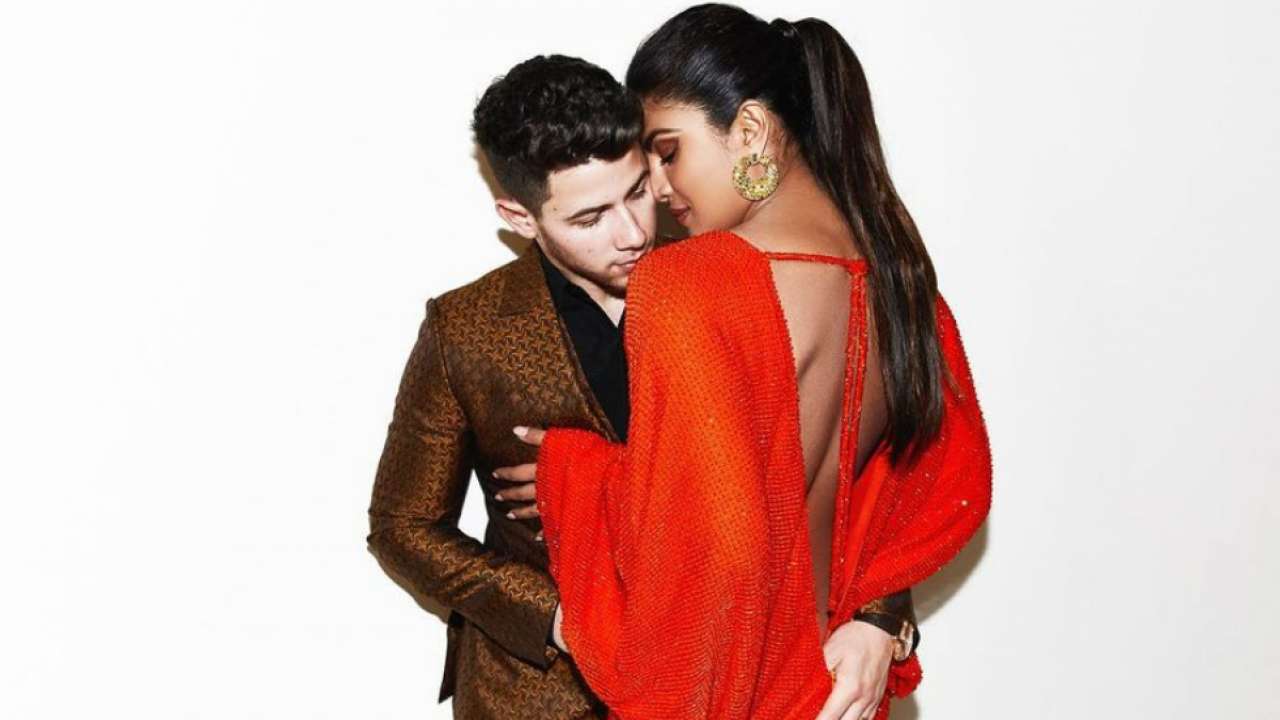 Mumbai, March 13: Actress Priyanka Chopra Jonas has turned cheerleader for husband Nick Jonas and his new album, Spaceman. She also shared she is grateful for how the American pop singer constantly shows his love for her.

Priyanka posted a string of pictures on Instagram. One image has Nick shaking hands with an astronaut figurine while another features a photograph of the actress posing with a spaceman mannequin.

"Congratulations Nick.. I know how personal this one is to you and I'm so grateful for how you constantly show me your love. This album is a piece of art. And most of all...A BANGER! I love you. Check it out world. #Spaceman," Priyanka wrote as the caption.

Spaceman is Jonas' fourth studio album and is scheduled to release on March 12. The album is also Nick Jonas' first solo release as a singer since 2016.

The star couple will be announcing the Oscar nominations on March 15.