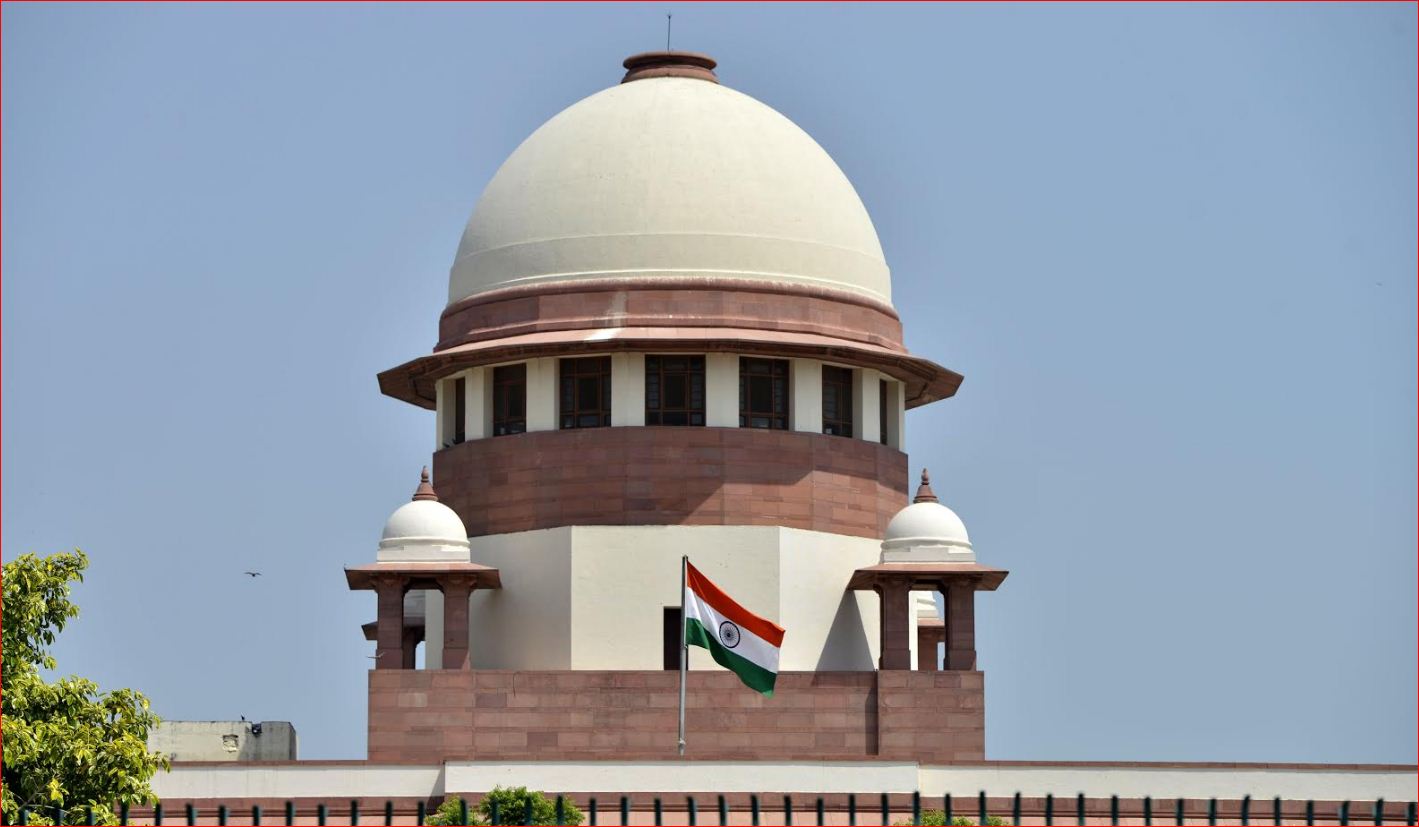 In Goods and Services Tax (GST), there is a provision which allows the revenue department to attach assets, including bank accounts, of a taxpayer.

However, before this is initiated, there are conditions which must be fulfilled.

This power is given to the commissioner by the State and Central GST, who may do so when he deems such action necessary to protect the interest of government revenue. The same must be done in writing.

Eligibility to activate this power includes not payment of some tax, paying less tax, or receiving erroneous refund, or fraud in input tax credit, etc.

In this case regarding the use of Provisional Attachment Power of GST, the Joint Commissioner of State Taxes and Excise, Parwanoo, Himachal Pradesh had provisionally attached company M/s Radha Krishan’s receivables claiming the latter was involved in tax credit fraud.

This attachment was of Rs 5 crore.

Also read: From Chris Evans to President Bidden many US personalities react to Derek Chauvin’s conviction

The Supreme Court of India was hearing an appeal on Himachal Pradesh High Court’s order denying relief to the taxpayer Radha Krishan Industries.

The Supreme Court observed that the Provisional Attachment Power is “draconian” in nature. Further, the necessity of strict fulfilment of the conditions required to implement this power was called upon by the Court.

During the course, the Supreme Court examined the Provisional Attachment Provisions and observed their draconian nature.

Further, the following specific steps have been clarified which must be met before this power is called into action:

1.      Formation of opinion by the commissioner.

2.      Formation of opinion before ordering a provisional attachment.

5.      Observance of rules and manner of attachment by the commissioner.

All in all, the Supreme Court observes and lays down process such that there is no unguided discretion in exercise of power. Why? So that the individuals and their bona fide businesses are not subject to whims of arbitrary power.

Get the latest update about Current Affairs news, check out more about Existence of opinion that provisional attachment is necessary to protect the interests of government revenue, State and Central GST, balance public and government interest & Observance of rules and manner of attachment by the commissioner