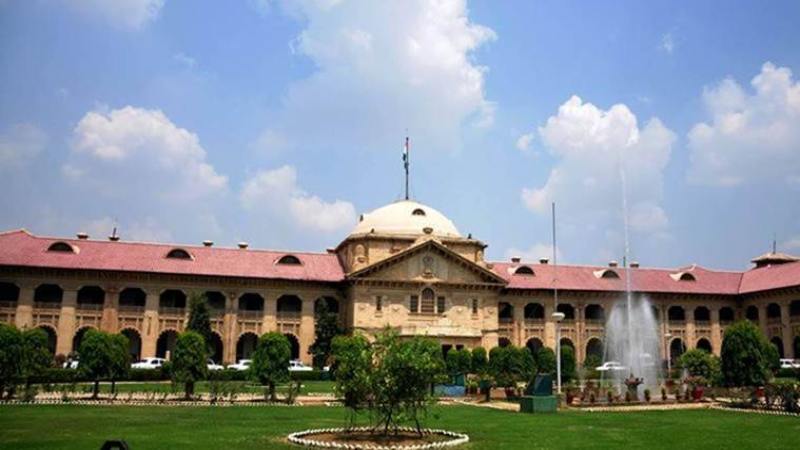 Display of notices for the marriage of inter-faith couples will not be mandatory from now, the Allahabad High Court said today in an order which will possibly bring ease to interfaith couples. The court also ruled that publications of such notices "would invade the fundamental rights of liberty and privacy".

Such notices also have a harsh effect on the couple's freedom to choose marriage "without interference from state and non-state actors", the court said.

A section of the Special Marriages Act, 1954, requires an inter-faith couple to give written notice of the marriage to the District Marriage Officer. According to the law, such notices are exhibited in the official's office in case anyone wants to object to the marriage within 30 days on the ground that it would violate the usual rules, including age, mental health and customs of their communities.

In a 47-page judgment on Tuesday, Justice Vivek Chaudhary said couples can now give a written request to the Marriage Officer "to publish or not to publish a notice".

As per the new provision, if a couple does not request publication of the notice, the Marriage Officer "shall not publish any such notice or entertain objections to the intended marriage and proceed with the solemnization of the marriage.”

The Allahabad HC has passed the order following a plea by a Muslim woman who in her petition alleged that her family was not permitting her to live peacefully with her husband as she got converted to Hinduism.

Justice Chaudhary, in his judgement, perceived that the couple had stated views that they could have solemnized their marriage under the Special Marriage Act, which requires the 30-day notice that invites objections from the public at large. "They expressed views that any such notice would be an invasion in their privacy and would have caused unnecessary social pressure/interference in their free choice about their marriage," the judge said.

“Situation may become more critical with notification of Uttar Pradesh Prohibition of Unlawful Conversion of Religion Ordinance, 2020, as the same prohibits conversion of religion by marriage to be unlawful", stated the woman’s lawyer.

Also Read: Absurd! Girls can bear children from the age of 15, former minister's remark on raising marriageable age of girls

The reference was to the controversial new law which forbids forcible conversion.

Since passing of the love Jihad law in Uttar Pradesh, there have been several provocative arrests mostly of Muslim men, who were accused of attempting to convert Hindu women for marriage.