Puneeth was rushed to the Vikram hospital after having severe chest pain at 11:40 am and at that time he was non-responsive. 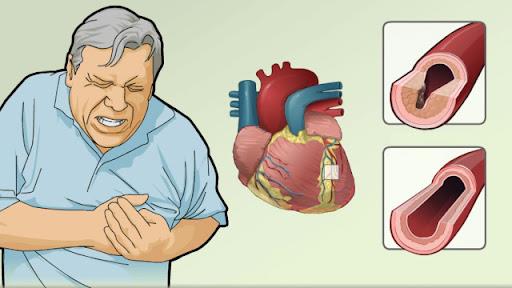 On Friday, Kannada film actor Puneeth Rajkumar died of a cardiac attack while working out at the gym. Soon after the cardiac attack, 46-year-old Puneeth was rushed to Vikram Hospital in Bengaluru. Rajkumar's death was a sudden shock for the Kollywood industry and fans. 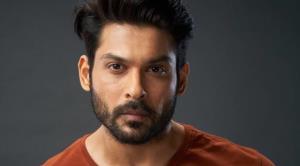 Sidharth Shukla, a popular television and film actor best known for his role in the long-running TV program Balika Vadhu and as the winner of Bigg Boss 13, died on September 2, 2021. He was 40 years old at the time. Hearing the news of Sidharth's untimely demise, his close friends and colleagues in the industry were also shocked. 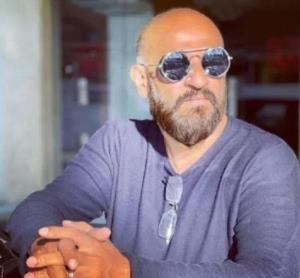 Mandira Bedi's husband Raj Kaushal died suddenly on June 30, 2021, at the age of 49. Raj suffered from a massive cardiac attack at 4:30 in the morning. Raj started his career as an actor and later, directed films like “Pyaar Mein Kabhi Kabhi”, “Shaadi Ka Laddu” and “Anthony Kaun Hai”. 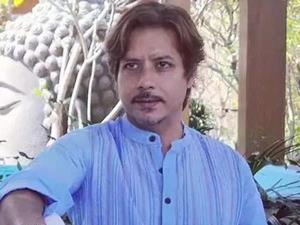 Amit Mistry, who has been best known for his work in Gujarati theatre as well as Bollywood films, died on April 23, 2021, after suffering massive cardiac arrest. The late actor was seen in Bollywood films like “Shor in the City”, “Saat Phero Ki Hera Pherie”, “‎Dafa 420” and most recently in the OTT show “Bandish Bandits”. 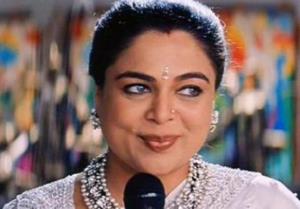 Actress Reema Lagoo passed away on 18 May 2017. She was admitted to Kokilaben Hospital after she complained about chest pain and later died due to a heart attack at 3:15 pm. Reema played the role of mother in more than 30 films. These include “Maine Pyar Kiya”, “Saajan”, “Pathar Ke Phool”, “Nishchay”, “Hum Saath Saath Hain”, “Judwaa” and “Shaadi Kar Phaps Gaya Yaar”. Apart from Bollywood, Reema had also worked in Marathi films. 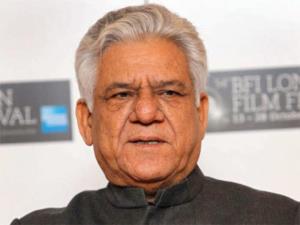 Om Puri, a versatile Bollywood actor and Padma Bhushan awardee Om Puri died on 6 January 2017 due to a heart attack. He breathed his last at the age of 66-year-old. 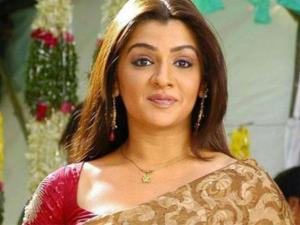 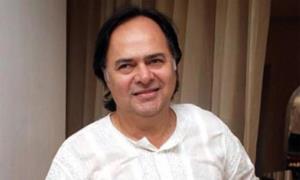 Veteran actor Farooq Sheikh died on 27 December 2013 due to a heart attack. The 65-year-old actor breathed his last in a Dubai hospital. Farooq Sheikh made his acting debut in 1973 with Garam Hawa, the film was a huge hit. After this, he performed brilliantly in “Chessmen Ke Khiladi” in 1977, “Noori” in 1979, and “Chashme Baddoor” in 1981. 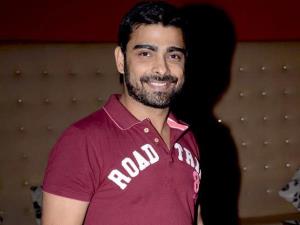 Abir Goswami died in May of 2013 due to a heart attack. At the time when he suffered from cardiac arrest, he was exercising on the treadmill. The late small screen actor was best known for his work in television shows like “Kkusum”, “Yahan Main Ghar Ghar Kheli”, “Pyaar Ka Dard Hai Meetha Meetha Pyaara Pyaara” and Bollywood films like “Lakshya”, “Khakee”, “Ugly”, and “The Legend of Bhagat Singh”.