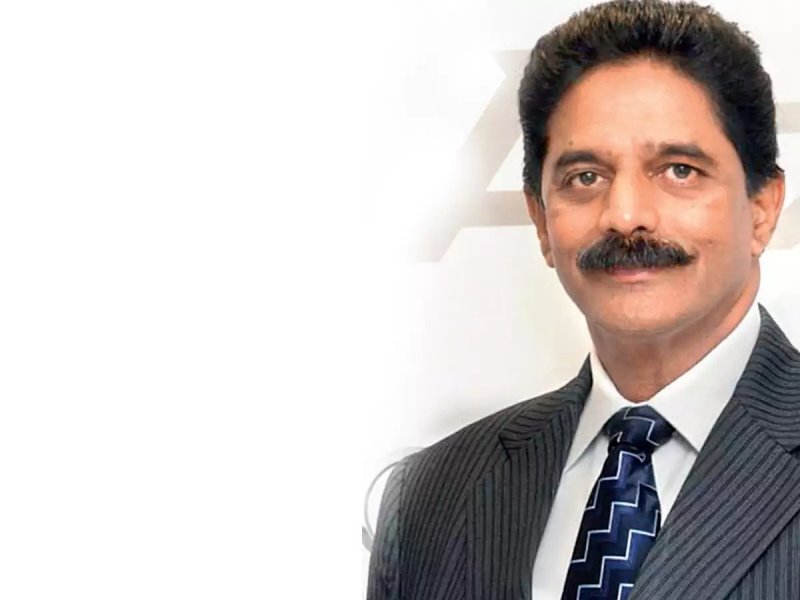 Gautam Pashankar of Pune, owner of a leading motorcycle dealership agency, has gone missing and has left a note.

He owns Pashankar Auto and it has been two days since he is missing, claims news agency PTI as the claim of police.

The businessman clarified that no one is to be held responsible for his actions.

A senior police officer from Shivajinagar police station told the agency PTI, "Pashankar went missing on October 21. We have recovered a note in which he has stated that he has been suffering losses in the business for the last two-three years and because of his decisions, his children are facing troubles."

"The note says that nobody should be responsible for his disappearance or suicide," he added.

Social media’s help is being sought by the family members of the missing businessman to get help in locating him.

His company had credit dues of Rs 100-150 crore, but the man had cleared them a few months. Thus, neither he nor his family was under any financial troubles.

On the day he went missing he visited a gas agency owned by his family at Loni Kalbhor. On his return to Modibaug, where he lives, he asked his driver to stop on the opposite side of the road. It was 4.40 pm when he got out of the car to cross the road to his house, while the driver was sent to collect a cheque from Kamshet. Only Pashankar never made it home, said the report.

Kapil Pashankar, son of the businessman told Pune Mirror, “He had asked the driver to drop him and started walking towards the house. We are unable to fathom what happened subsequently. There are no CCTV cameras in our neighbourhood to be able to check for what may have transpired. He had no illness, nor is there any family dispute or financial stress. We just celebrated his 65th birthday recently. We are unable to figure out what could have led to this disappearance.”

The police have registered a missing person complaint and launched a search, PTI quoted the officer as saying.