The boy’s father claims that since he went missing on May 8, he has been compelled to go from one police station to the next because officers refused to file an FIR 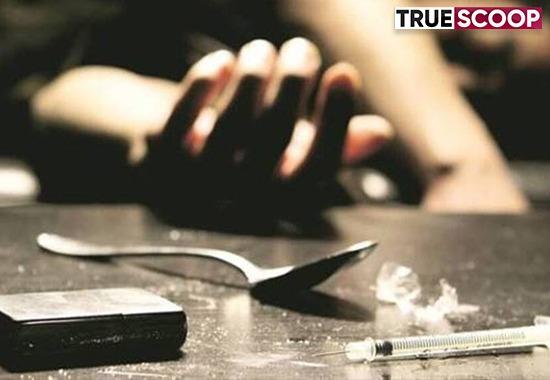 Moga Police retrieved the body of a missing 25-year-old guy from a drain inside a gunny bag on Thursday (May 12, 2022) following his alleged death from drug usage. Four days after he went missing, his body was recovered. According to the authorities, his three friends, who reportedly provided him drugs, panicked when he died and discarded his corpse in a sewer after placing it inside a gunny bag.
According to some sources, the boy’s father claims that since he went missing on May 8, he has been compelled to go from one police station to the next because officers refused to file an FIR.
“I was humiliated and I felt like dying, no one helped,” this was the father’s statement as per the report.
Amandeep Singh, a resident of Mehna village, went missing on May 8, according to the report. His body recovered from the drain four days afterward. Following the finding of the body, the police filed an FIR based on the statement of his father. His father, Tarsem Singh, was an ex-serviceman working as a security guard at a bank.
The boy's father listed three persons in the FIR, namely Des Raj, Ashok, and Jassi, and stated that his son was a drug addict. The father also said that these three persons used to force him to take narcotics (Chitta).
Also Read: Jalandhar: A railway contractor allegedly killed over a dinner bill dispute
Even though the father constantly told the trio not to involve his son in drugs, they summoned Amandeep to Saddan Wali Basti on Moga's Lal Singh Road on May 8. When Amandeep did not come home and his car was found, his father contacted the police. Following that, on Wednesday after midnight, police called to notify him that his son's body had been discovered in a sewer.