Dr. Sharad Satya Chauhan, Gaurav Yadav, Kuldeep Singh, and Harpreet Singh Sidhu have been promoted 'in the rank of Director General of Police in Level-16 of the Pay Matrix with immediate effect." 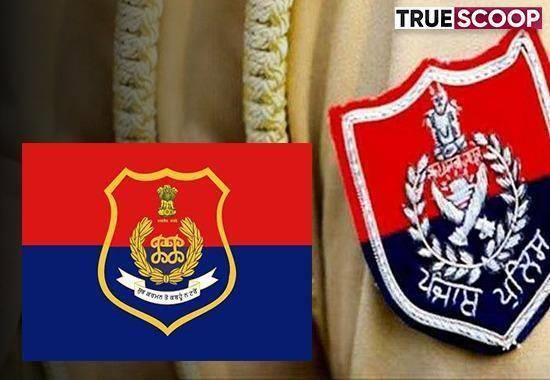