Punjab and we Punjabis need to take out the demons which are struck in the roots of our state.

“Punjab needs to destroy the drug, gravel, sand and liquor Mafias to save Punjab and Punjabis’ interests.” 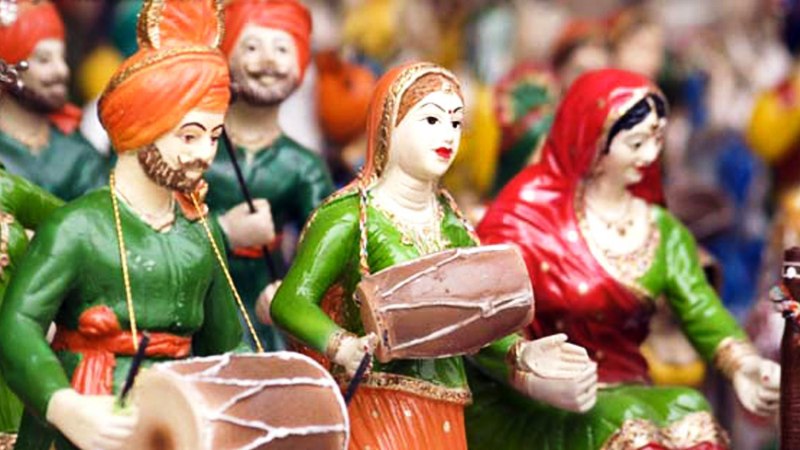 Punjab is caught in a vicious circle of drug abuse. Punjab has acquired the proportions of a pestilence that has shaken the entire society in the state. Drugs consumption in Punjab is rising at a massive scale. It is impacting not only the system, but is going to have adverse effect on the future generations too.

It is observed that in Punjab consumption of drugs is like an epidemic especially among youth.

This trafficking leads to the growth of new generations of neo-rich persons in society, in politics, in police force, in administration set up. They don’t bother about any system, rules, regulations, probity, accountability and responsibility to the society at large. A lot of young people give away their lives and many are struggling to live after the consumption of illegitimate drugs.

The criminals, politicians, police, and the bureaucrats’ network needs to be exposed at all levels.

Not only drugs but liquor mafia too is also sheltered by some politicians and black sheep bureaucrats. It is not only causing huge loss of revenue to government but also becoming a big trouble for innocent persons. Liquor mafia has been running so many illegal factories to manufacture illegitimate liquor causing health problems to citizens as well as ruining the lawful revenue of the state.

Illegal sand/gravel mining being carried out in Punjab, which has not stopped which is resulting into loss of revenue to Punjab. Plunder of natural resources by the mafias running under the protection of powerful people not only damaging the land but also the environment. The loss of revenue to the state has gone in the pockets of mafias and their protectors.

We need to make a wakeup call to the system to ensure growth of our own state.