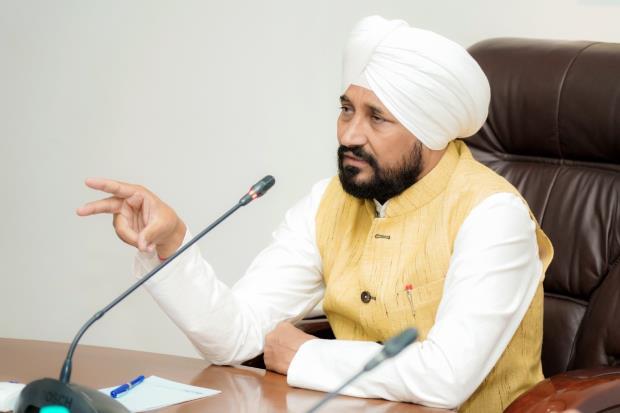 The Punjab Cabinet meeting, which was supposed to take place on Saturday, has been rescheduled for Sunday. VAT reduction on petrol and diesel will be the key decision to be taken in the meeting.

Earlier, on Friday, CM Charanjit Singh Channi held a meeting with the ministers and scheduled a cabinet meeting for next day. However, the meeting has been postponed for no apparent reason.

The key development is speculated after the Centre slashed excise duty on both diesel and petrol. The petrol prices have been cut down by Rs 5 while diesel price went down by Rs 10 by Centre across India on the eve of Diwali. Following this, several BJP and NDA-ruled states slashed the Value Added Tax (VAT) on fuel prices, making them even more affordable.

On Friday, the Chandigarh administration also announced that the value-added tax (VAT) on fuels will be reduced by Rs 7 per litre, making them cheaper in the Union Territory.

Neighbouring Haryana and Himachal Pradesh have also slashed VAT on petrol and diesel.

Now, the focus stays on Punjab. Where people are desperately waiting, ministers have assured people of reduced prices.

Education Minister Pargat Singh said that VAT on petrol and diesel will definitely be reduced. Meanwhile, Finance Minister Manpreet Badal said that his intention in this regard is clear but how much VAT will be reduced will be decided in the cabinet meeting.

On Friday, Shiromani Akali Dal president, Sukhbir Singh Badal urged Chief Minister Charanjit Singh Channi to reduce the VAT on petrol and diesel by at least Rs 10 per litre. He claimed that the CM had stated on the record that funds were not in short supply.

“In that case, he should have no trouble enacting an immediate reduction in the state VAT, similar to what other state governments have done,” Mr Badal said.

Amid these sky-high fuel prices, the Channi government’s decision over VAT will play a significant role in upcoming state elections.

Elections are due in just a few months, and opposition is gearing up to give a tough fight to ruling Congress. Meanwhile, the party has multiple challenges to overcome, like- infighting, high petrol and diesel prices, fulfilling ex-CMs poll promises and much more.