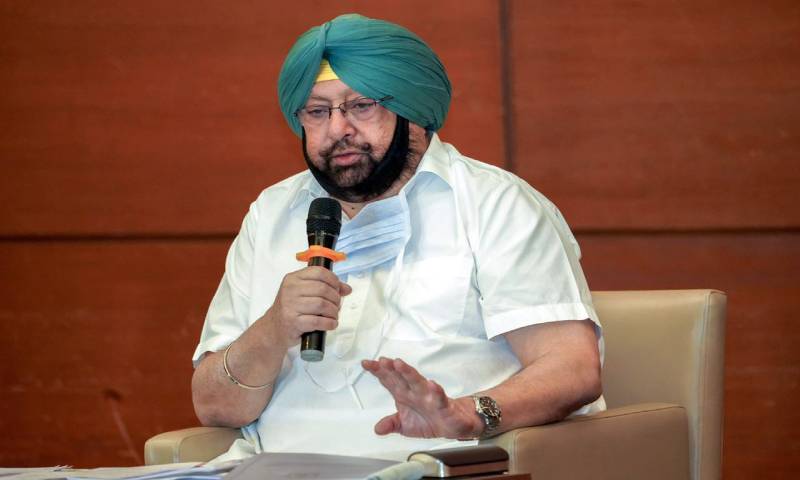 Candidates applying for posts requisitioned by more than one department will also now have to pay only a single exam fee, as per the directions of the Chief Minister. However, an application fee of Rs 500 remains the same for all competitive and job recruitment exams conducted by Punjab Public Service Commission (PPSC).

The waiver/reduction for the various categories has come into immediate effect with the PPSC ordering the same, and the Department of Personnel also swiftly issuing the necessary notification, in response to the Chief Minister’s directive, said an official spokesperson.

Under the revised slabs, the fee has been slashed from the present Rs 2,500 to Rs 1,000 for the general categories, substantially reduced for SC/ST, and completely eliminated for EWS and PWD categories, thus providing significant relief to candidates from weaker sections in particular.

The development assumes significance as PPSC is in the process of making recruitments to a large number of posts, especially those of SDEs and JEs, in various departments.

Giving details on the single exam fee orders, the spokesperson said candidates earlier had to pay the separate exam fee for each department in case of posts common posts requisitioned by them. However, now PPSC is going in for a common exam for posts like SDO and JE, and the new fee structure will require the candidate to pay a single exam fee for these posts in all requisitioning departments.

Thus, for a candidate appearing for the post of SDE requisitioned by 17 different departments, the exam fee was previously charged 17 times, but now a single exam fee will be charged. Only the application fee will continue to be charged department-wise.

Also, giving major relief to the SC/ST categories from all the states and the OBC candidates from Punjab, the PPSC has reduced their examination fee from Rs 650 to Rs 250.  Extending the benefit to all other candidates, including those from the general categories, the PPSC has slashed the examination fee from the present Rs 2,500 to Rs 1,500, she said.