After this instruction, changes will be made in the formula of pension to be given to MLAs. 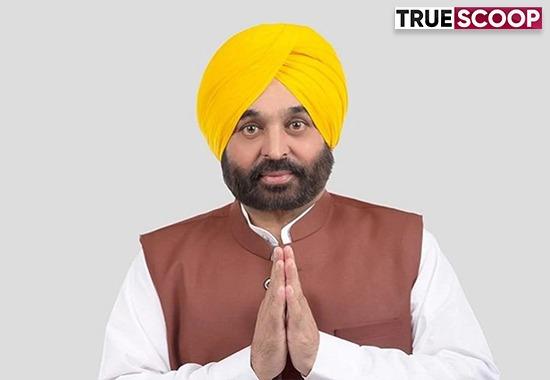 After Aam Aadmi Party came to power, Punjab Chief Minister Bhagwant Mann on Friday announced his decision to give just one pension to all MLAs.
Punjab CM Bhagwant Mann has given instructions that now the MLAs of the state will get only one pension. After this instruction, changes will be made in the formula of pension to be given to MLAs.
According to this new system, in Punjab as many times as an MLA used to become an MLA, that many times his pension was confirmed, now there will be only 1 pension. MLAs will now be eligible for only one pension.
Besides getting a pension of Rs 75,150 for one term, the MLAs in Punjab are given an additional 66 percent of the pension amount for every subsequent term. Former CM Rajinder Kaur Bhattal, who is a five-time MLA gets Rs 3,23,145 pension per month (Rs 75,150 for one term and 66 percent for each subsequent term). With this new decision, only one pension will be applicable for one term.
The Chief Minister said that unemployment is a big issue. Young people are sitting at home with degrees. They get sticks when they ask for a job. The turbans of youth descend on the streets. Such announcements are necessary to end unemployment.
Also read: CM Bhagwant Mann’s Big Decision: 35 thousand employees on Adhoc will be regularized
Earlier, Mann said his government will regularise the services of 35,000 contractual employees in a 'historic decision.'