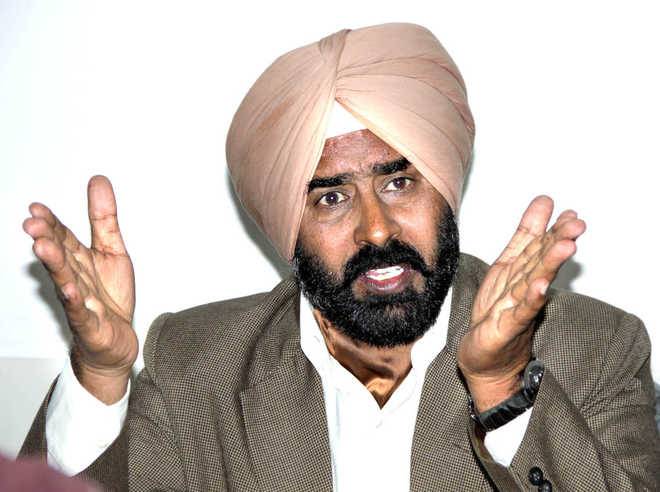 Punjab Congress conflict is still raging and secret meetings are being held up with the ministers and leaders to gather the steam against Chief Minister Capt Amarinder Singh at their residence.

In the latest development of this ongoing feud, Jalandhar Cantt MLA Pargat Singh while speaking to media said, “Punjab Congress could face a setback if Assembly Elections 2022 will be contested under the leadership of CM Capt Amarinder Singh.”

It may be noted here MLA Pragat Singh had met cabinet ministers Sukhjinder Singh and Charanjit Singh Channi at his residence and claimed the meeting to be just a routine ‘evening tea’ gathering rather than a ‘secret meeting’. Soon after the meeting, Pargat spoke to the reporters and said, “There is resentment against the state government among the people.”

“The CM should get his own survey done and he will know,” he added.

The meeting of the trio hints at the mutiny against CM as they are discontented with the latter’s attitude towards the matters/cases to be handled diligently. It is pertinent to note here that this trio is part of half-a-dozen leaders, who are against CM including former minister Navjot Singh Sidhu.

Last week, MLA Pargat Singh alleged that he had received a threat call from the chief minister’s political secretary however, the sportsperson-turned politician came in defense of his colleague Channi after a bunch of reporters asked about his case.

Reiterating here, last week a notice was issued by the Punjab Women Commission to Channi in a two-year-old woman IAS officer harassment case. On this matter, Pargat said, “Why the matter has been opened after a gap of two years without any compliant? Why is the lady officer’s name being dragged up in this entire row?”

However, to end this feud, last week All India Congress Committee (AICC) general secretary in charge of Punjab affairs Harish Rawat had intervened in the matter. He further suggested the leaders do not lift their grievances in public.

Congress general secretary KC Venugopal on Friday had also said the party is watching the developments in Punjab and will take a call on it. His statement further hinted at the constitution of a committee to tackle the political tiff.

Punjab Congress Conflict: "We are watching it and will take a call on it": Venugopal