Earlier in December 2020, the mining department sent a notice to legislator Brar 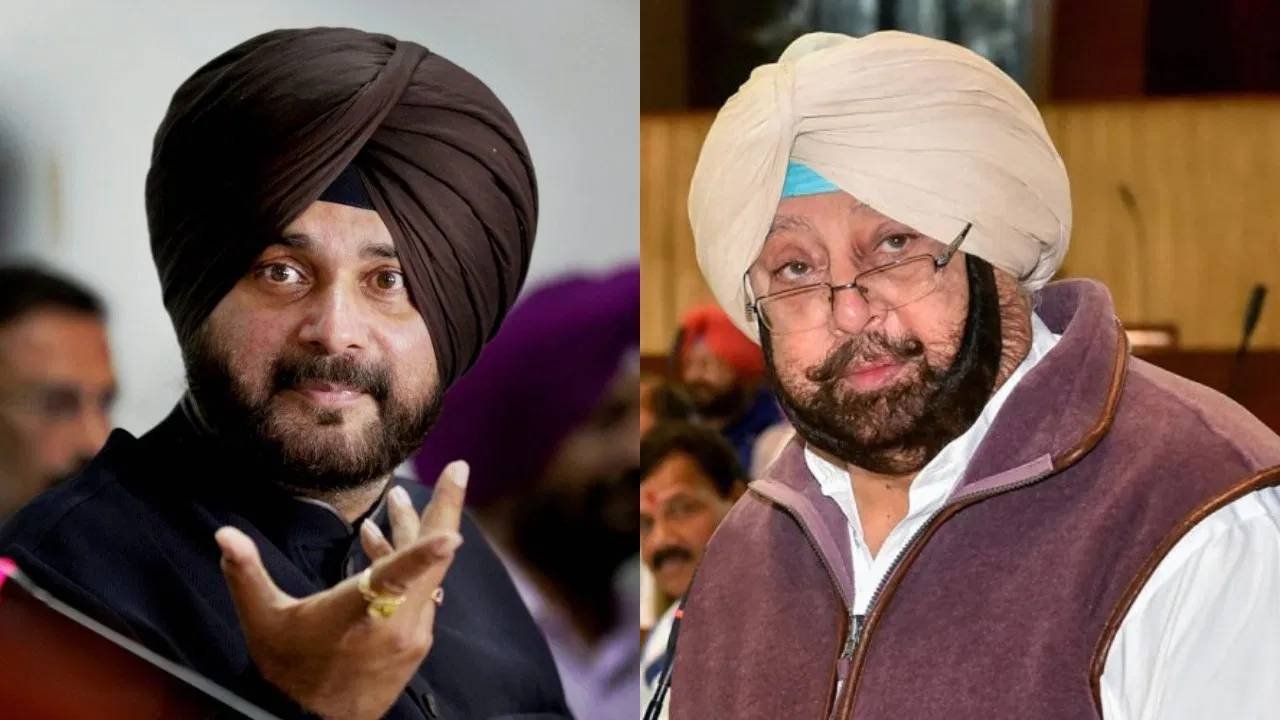 The tiff among Capt Amarinder Singh and Navjot Singh Sidhu is getting intensified as the Punjab CM once again decided to open the dormant cases against the leaders of the newly appointed state unit’s President’s camp.

Going by the reports to India Today, Punjab CM is likely to expedite inquiry into the case of Moga’s Baghapurana MLA, Darshan Brar.

Brar has been accused of illicitly placing a crasher on government land in Hoshiarpur as well as of defrauding the state government of crores of rupees in mining cases.

Earlier in December 2020, the mining department sent a notice to legislator Brar in connection with the illegal mining and had imposed a the penalty of Rs 1.65 crore. According to the sources, Brar left no stone unturned to create pressure on Punjab CM for scrapping the notice and getting the penalty waived off.

Also Read:Punjab Congress Crisis: 65 MLAs sign an invite for Capt Amarinder Singh, what will be next up?

However, Punjab CM did not pay heed to his words and decided to deal with the case in his own way. Brar, when felt sidelined, joined Navjot Sidhu’s camp which is currently at loggerheads with Capt Amarinder Singh.

Even, the High Command has announced Sidhu as PPCC Chief, the decision has not yet been accepted by Capt Amarinder Singh as the former failed to comply with his condition of a public apology for the derogatory attacks on him on social media.

In order to show his strength, Punjab CM has decided to reopen Brar’s case. The sources have hinted that in the coming days, the mining department will once again put pressure on MLA Brar and his non-compliance to the orders could lead to legal proceedings against him.