The latest statement of Mr. Rawat has put the lobbyists and Congress leaders in a state of dilemma, pondering, "What Next"? 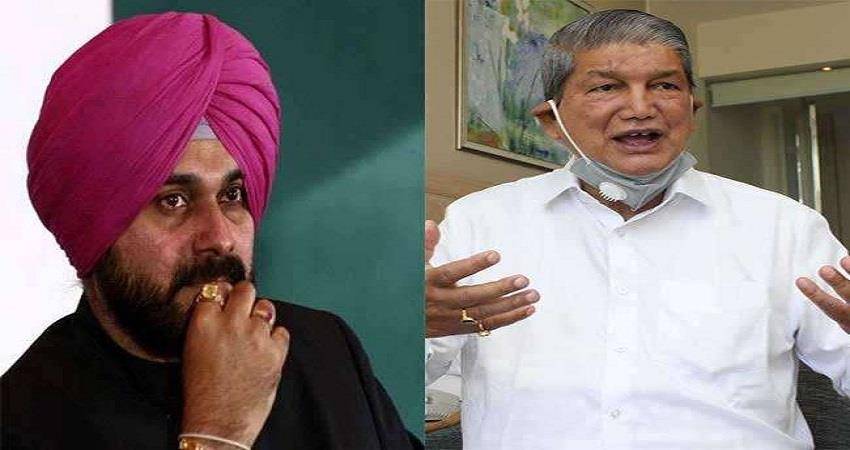 Punjab Congress deadlock is unlikely to end in this week as another major development amidst the tumult has reversed the scenario.

Congress General Secretary and Punjab in-charge Harish Rawat on Thursday said Navjot Sidhu’s induction in the state unit as Chief is nor certain yet.

While earlier in the day, Harish Rawat asserted, “Navjot Sidhu is going to be the new President of Punjab Congress replacing Sunil Jakhar.”

However, his latest statement to the reporters does not match the previous as Mr. Rawat said, “No no, I didn't say that.”

“I was asked if he (Navjot Singh Sidhu) will be made president of Punjab Congress & I said that a decision will be taken around what you're saying,” clarified Rawat.

Notably, this statement of Congress General Secretary in-charge of Punjab came after meeting party interim chief Sonia Gandhi in New Delhi on July 15. The latest statement of Mr. Rawat has put the lobbyists and Congress leaders in a state of dilemma, pondering, "What Next"?

While on the other side, Sidhu’s close aides have started sending him congratulatory messages through social media platforms. Moreover, Sidhu’s camp has asked its supporters to kick start the preparations for the celebration.

It is to be reiterated here, the decision to name Sidhu as PPCC President has been taken in the high-powered organizational meeting convened by Rahul Gandhi on Tuesday in New Delhi.

As per the media reports, before making it official, the High Command wanted to assess the state unit leaders’ response on the same.

Though, these reports have been junked by media advisor to Punjab CM, Raveen Thukral and have called it a ‘HOAX.’

He further clarified that Punjab CM has neither quit nor tendered resignation his position.

"He’ll lead Punjab Congress to victory in 2022 Assembly polls as he did in 2017," asserted Raveen Thukral.