The President of PPCC, Sunil Jakhar has also called a meeting of party MLA s and Districts Presidents on Monday 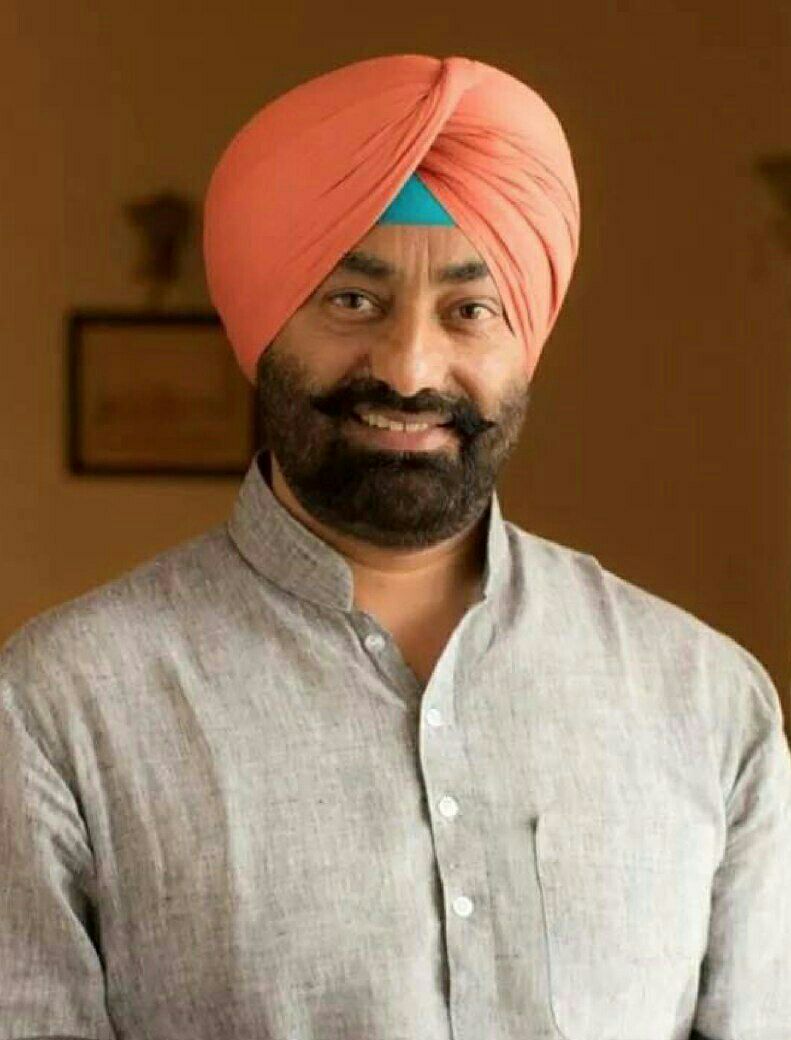 As undeclared President of the Punjab Congress, Navjot Sidhu continue political outreach, meeting party’s MLA even on Sunday, battle lines harden with all Rajya Sabha and Lok Sabha MPs camped at Delhi where they are likely to have a virtual meeting with Party High Command on Monday.

The President of PPCC, Sunil Jakhar has also called a meeting of party MLA s and Districts Presidents on Monday to discuss the crisis in the party. Sources believe that the motive behind call this meeting by Jakhar is nothing but a show of power by the outgoing President, who feels isolated during the present crisis.

Not lagging behind in the race, Sukhpal Khaira, former Spokesperson of Congress party, who has recently rejoined Congress party after quitting AAP, tweet just now, “I urge Sunil Jakhar not to indulge in a show of strength and wait for the announcement of Congress President. Even otherwise the PPCC stands dissolve so the meeting would have no locus standi and would be invalid. It's time to unite and not divide @capt_amrinder @RT_MediaAdvPBCM