HC has set no restrictions on the Punjab government that prevents it from taking action against those found prima facie guilty in the STF report, claimed advocate Navkiran Singh. However, Punjab Advocate General APS Deol argued against it, saying that proceeding without the court's approval would be "ethically wrong." 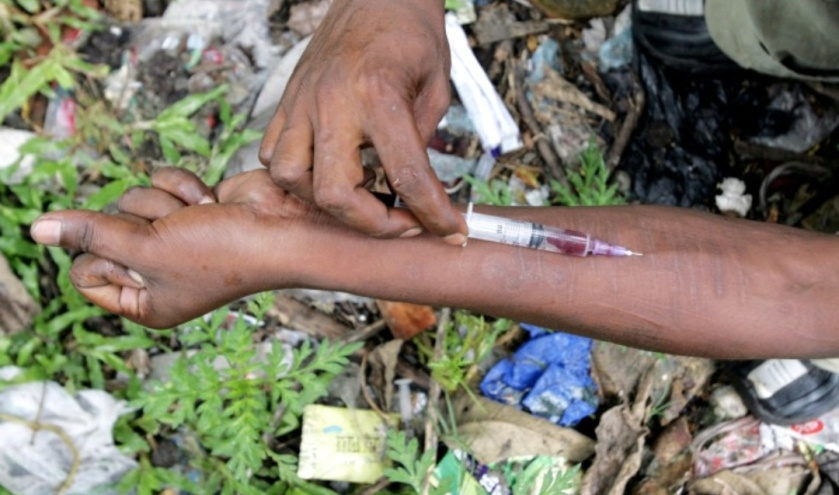 The Punjab and Haryana High Court on Tuesday advanced the hearing on the Punjab drugs haul case by a month.

The suo motu case against the state which was initially scheduled to be heard on November 15 will now be heard on October 13 by the newly formed Bench of Justice Augustine George Masih and Justice Ashok Kumar Verma, just before the High Court closes for the Dasehra break. The order came after attorneys for the parties, including the state said that they had no problem with the date being advanced.

The suo motu case was scheduled for hearing on a regular basis until March of last year but came to a halt when the High Court went into a limited operating mode in the wake of the Covid outbreak, prompting advocate Navkiran Singh to apply to advance the hearing date.

Counsel Navkiran Singh, appearing on behalf of Lawyers for Human Rights International, also requested the Bench "may open” a report that was sealed. He claimed the case was related to a drug cartel operating in Punjab with international links and it has to be dealt with immediately since it is affecting the lives of Punjabi youth.

“The sealed reports filed by Niranjan Singh, the then-Deputy Director of the Enforcement Directorate, and the Special Task Force, as well as the state of Punjab, must be opened and considered by this court,” Navkiran said. An allegation against a Punjab MLA was also mentioned in the application.

Meanwhile, on the day the Punjab and Haryana High Court adjourned the hearing in the Punjab drugs case, advocate Navkiran Singh stated that the HC has set no restrictions on the Punjab government that prevents it from taking action against those found prima facie guilty in the STF report.

However, Punjab Advocate General APS Deol argued against it, claiming that proceeding without the court's approval would be "ethically wrong."

Navkiran Singh told the media that the Congress government was using the excuse that the STF report and the government's response to it were in sealed covers with the High Court and that it couldn't proceed with the case without the court's approval.

“This is nothing more than an excuse for not acting in the case. There has been no hold on any action proposed by the Punjab government in the STF report and the state government is dragging its feet on the issue with the deliberate intent of postponing the matter,” he said.

In response to Navkiran's claims, Advocate General APS Deol stated that the High Court proceedings are progressing because the court has taken notice of the subject on its own accord.

“In this case, the state government has not even filed an FIR. How can it take any action while the court is investigating it on its own initiative? There is no stay in place, but it is unethical to proceed without the approval of the High Court since they asked the government's opinion on the STF report and have yet to issue an order,” Deol added.

The new dispensation in the state government, according to the AG, has no intention of dragging the case.

In response to Deol’s arguments, Navkiran Singh said: "The intentions of the new dispensation are also exposed by the fact that they never made an application in the court for a speedy conclusion. After taking over as AG, A P S Deol should have done so the next day. And, in terms of not opposing my plea for a speedy conclusion, even the previous Attorney General, Atul Nanda, never opposed it in court, and the case went on."

Earlier on Tuesday, Navjot Singh Sidhu, the head of the Punjab Congress, stated that the facts in the STF report might be revealed at the High Court hearing. Sidhu, on the other hand, was just a few months ago criticising Chief Minister Capt Amarinder Singh for failing to act on the STF report and not making it public despite the court's order.

Navkiran Singh argues that now is the time for Sidhu to act through on his promises and ensure that the report is made public now that Capt Amarinder has been ousted from office.