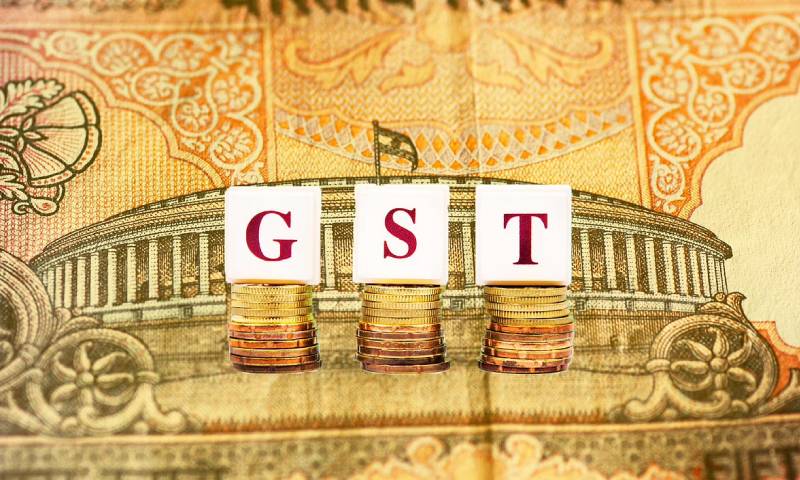 Punjab has earned revenue of Rs. 1481.83 crores from GST during the month of April 2021 which is the highest ever revenue from GST for any particular month since the introduction of GST in the country during July, 2017.

Disclosing details, an official spokesperson of the Taxation Commissioner’s office said that the earlier highest monthly revenue from GST was Rs. 1216 crores which were earned during July 2019 while the revenue from GST during April 2020 was meagre Rs. 156 crores.

The spokesperson further pointed out that this exceptionally low collection was due to relief provided to the taxpayers in the furnishing of returns for the months of February, March, and April, 2020 on account of COVID-19 and the country undergoing lockdown since 23rd March 2020. However, it is noteworthy that the revenue earned from GST during April 2019, which was a normal year, stood at Rs.1087.55 crores, said the spokesperson adding against April 2019 Punjab has recorded a growth of 36% with sectors like Telecom, Iron and Steel, Electronic goods, Cement, Petroleum products (which are within GST) making an important contribution to the revenue earned for the particular month.

Meanwhile, the taxpayers of Punjab have paid GST in cash to the tune of Rs. 1924.10 crores which is another historic high as it is the highest amount of monthly collection from the State since the launch of GST. The previous highest was Rs. 1396 crores achieved in the month of November, 2020.

In addition to GST, Punjab also collects tax revenue from VAT and CST regime with major contributors being alcohol for human consumption and five petroleum products which are outside the ambit of GST. For the month of April 2021, the total VAT and CST collection stands at Rs. 701.13 crores whereas it was Rs. 430.82 crores for the same month in 2019 thereby indicating a growth of nearly 63%. The collections from Punjab State Development Tax (PSDT) have been stable as in April 2021 the State has collected PSDT of Rs. 13.83 crores as against Rs. 13.86 crores for the same month in 2019, added the spokesperson.