The ED is also looking into the role of powerful government officials, IAS and politicians in the scam. 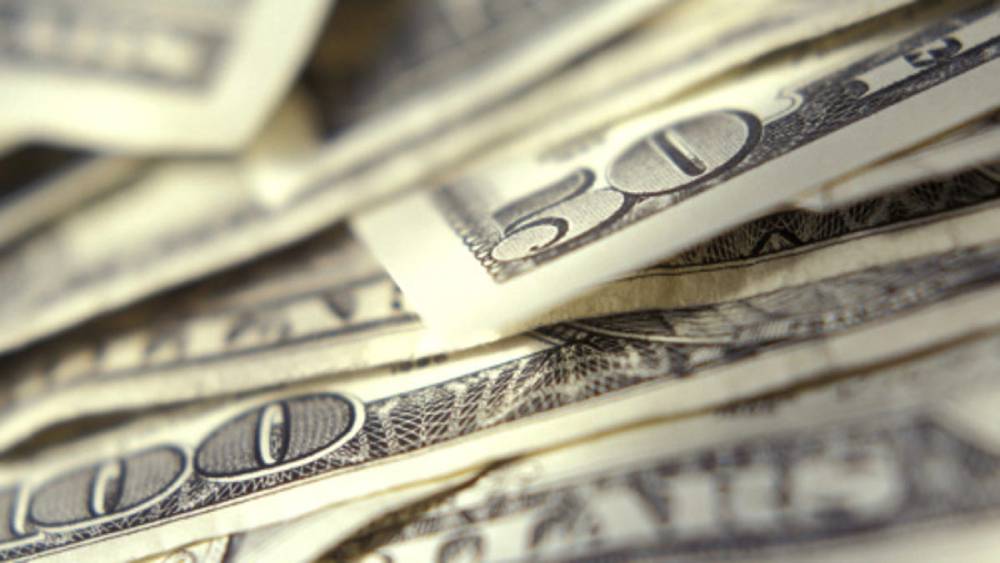 It has been learnt from reliable sources that ED Jalandhar has issued an order attaching assets of Gurinder Singh Contractor who was booked by Vigilance Bureau on corruption charges in 2017 Multi-crore irrigation scam, reported during the previous SAD regime.

The money laundering case was initiated by the Jalandhar office of ED based on the said corruption allegations. In the investigation undertaken by ED, proceeds of crime are worth approx. Rs 42 crores was detected in the Bank accounts of Gurinder Singh Contractor which have now been attached by the department. Further, it has been reliably learnt that investigation in the matter by ED is going on, where other immovable/ movable assets of Gurinder Singh are under scrutiny and ED is also looking into the role of Government officials and the political executives of the then Punjab regime in the scam.

The ED is also looking into the role of powerful government officials, IAS and politicians in the scam.

According to the VB, tenders for contracts. The repair of drainages was outlined by senior irrigation department officials that were worth more than Rs 3000 crores, from 2012 to 2017, in such a way that the tender terms and conditions suited Gurinder the most.

Names of two former politicians from then Shiromani Akali Dal-Bharatiya Janata Party (SAD-BJP) government who was associated with the irritation portfolio have also come up. Names of their assistants and three IAS officers have been surfacing.

The Punjab and Haryana high court on July 16 this year, ordered the state government to probe into the accusations of a “shoddy probe” in the case.