Punjab Election Results: AAP ahead in Punjab in initial trends 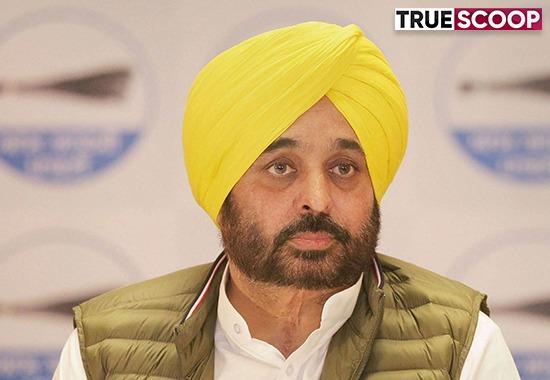 The assembly elections are over in 5 states – Punjab, UP, Manipur, Goa and Uttarakhand. The counting of votes for the recently held 117-seat Punjab election 2022 began at 8 am today (March 10, 2022). Punjab went for polling on February 20, 2022.
According to postal ballots, the current tally is as follows:

In the initial trends, Punjab Congress chief Navjot Singh Sidhu is trailing from Amritsar East seat. Sidhu is up against Bikramjit Singh Majithia of Akali Dal. Till now, Charanjit Singh Channi, Bhagwant Mann and Sukhbir Singh Badal are leading from their respective constituencies.
The voting was conducted in the constituencies for more than two months, with the maximum seats in UP (403 seats) followed by Punjab (117), Uttarakhand (70), Manipur (60), and Goa (40).