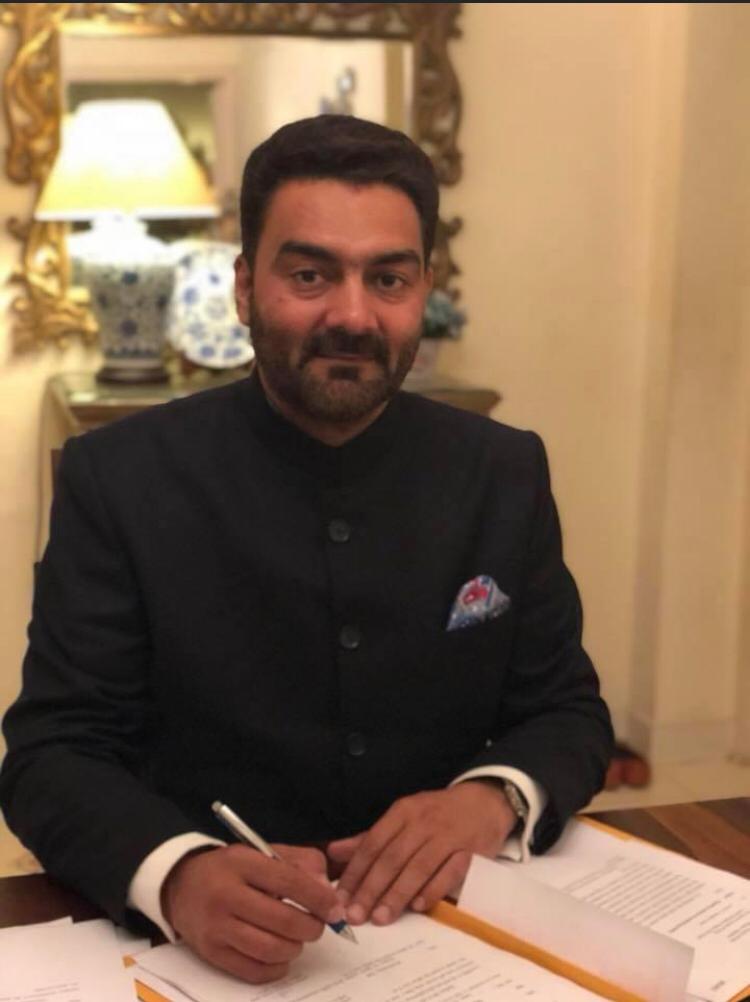 Harkanwal Preet Singh Khakh will be the new Senior Superintendent of Police (SSP) of Kapurthala. Khakh, who joined the Punjab Police as an inspector in 1994, was presently serving as commandant 7th battalion of PAP having additional charge of AIG counter Intelligence Jalandhar zone.

SSP Kapurthala Kanwardeep Kaur has been transferred to Malerkotla (the newly formed district in Punjab) and in her place Harkanwal Preet Singh Khakh will take the charge.

A decorated Police officer Khakh was among the eight Punjab Police officers who were honoured with Chief Minister’s medal for outstanding devotion to duty in January this year.

AIG Khakh has been instrumental in busting various terror modules in the past few years and wiping out gangster culture from the state. He has also played a very vital role in the campaign against drugs initiated by the Punjab Government. A big haul of 50 Kg heroin was seized by the Police team led by Khakh at one go in Phagwara during the year 2009, which till date remains one of biggest recovery ever by Punjab police.

Besides, he has got DGP’s commendation disc by then DGP Punjab Suresh Arora for his outstanding performance as SSP Amritsar Rural. Since 2017, Khakh has been handling dual charge of commandant 7th battalion of PAP and AIG CI Jalandhar zone.