The deceased brother has left for Punjab. 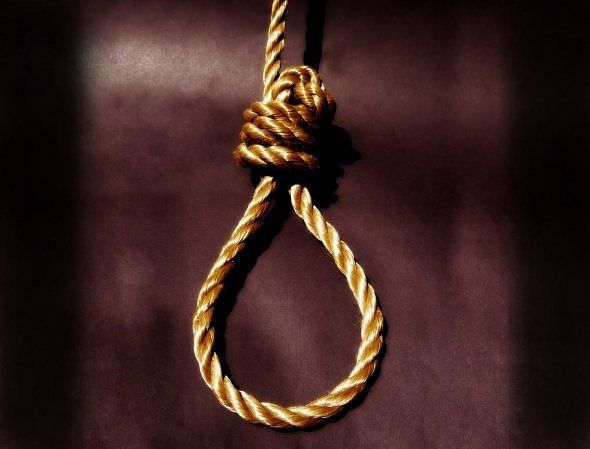 A 20-year-old Kashmiri student was found hanging from a solar plant on the terrace of the college hostel in Punjab.

Umar Ahad belonged to the Budgam district in Kashmir and was pursuing BSC Radiology at RIMT University.

The victim was in the 3rd semester of the medical course.

Umar before taking the drastic step had hinted at taking his life - he posted 'bye-bye' on his Facebook account.

Meanwhile, his brother, Shaukat who works with Jammu and Kashmir police has left for Punjab to bring Umar's dead body back to Kashmir.

Umar's brother is accompanied by a few relatives too, the police said.

According to sources, the case has been taken up DGP of Punjab police and the initial investigation suggest that Umar Ahad was in depression.

Further, the police said they have recovered a suicide note in which Umar said he willing took his life and no one should be harassed and held responsible for his death, however, his roommates sense some foul play.

The investigation is underway.

Giving out details about the case, Chief Minister Amrinder Singh's media advisor on Twitter has posted an update.

Umar's family has been furnished with the postmortem report and are satisfied with the initial inquiry, said the police.

Incidents of suicide amongst youth and especially students have seen a rise in India. More than 1.39 lakh Indians have died by suicide in 2019, of whom 67 per cent were young adults between the age of 18-45 years, according to the latest data released by the National Crime Records Bureau (NCRB).