The electricity shortage is the worst in more than six decades and some states have faced power cuts as long as eight hours. With the start of paddy season from June 1, there will be more power requirements in the villages and cities. 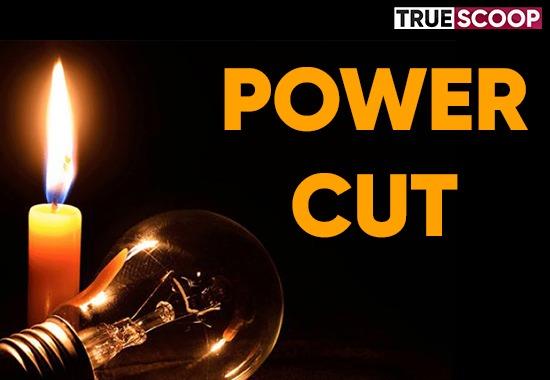