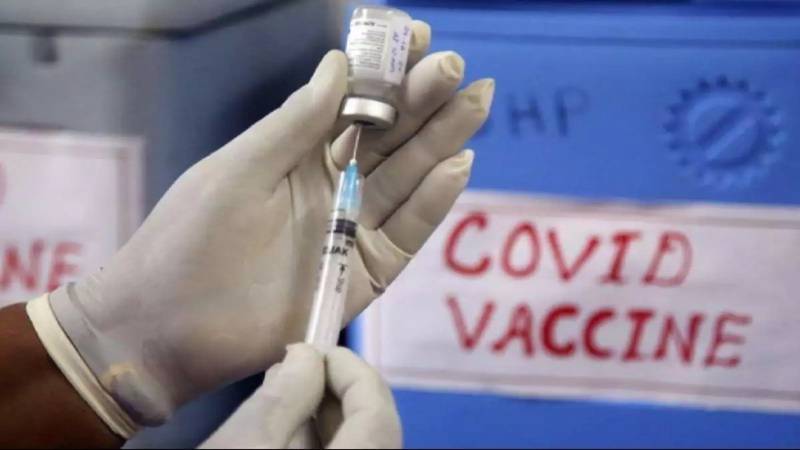 The Health Minister Mr. Balbir Singh Sidhu said that now second dose of Covishield Vaccine will be administered prior to prescribe time interval after 28 days to persons who undertake international travel for specific purposes.

Health Minister said that the Punjab Government has taken up the issue with GoI several times to reduce the prescribed time of the second dose of the Covishield vaccine with a view to providing full coverage to facilitate international travelers especially students who are not covered in priority groups. He said that it was unfortunate that because of unable to get full coverage of vaccination, students could not go overseas for their studies even after paying the hefty fees. The students and their parents are repeatedly urged the Punjab Government to reduce the gap between the second dose of Covishield from the 84 days.

Mr. Sidhu said that the Ministry of Health and Family Welfare has issued the recommendations such as Prescribed Time Interval (after 28 days but before 84 days) administration of second dose of Covishield Vaccine, students who have to undertake foreign travel for the purposes of education will be considered as eligible beneficiaries. Similarly, persons who have to take up jobs in foreign countries, Athletes, Sportspersons and accompanying staff of Indian contingent attending International Olympic Games to be held in Tokyo.

Mr. Sidhu informed that these instructions have been issued to all Deputy Commissioners for further action so that the maximum number of eligible beneficiaries to be vaccinated. He said that a competent authority designated by District Administration shall check before according permission for the administration of the second dose before the period of 84 days after the date of the first dose. He said that the vaccination certificate may be issued by District Immunization Officer. These SoPs are applicable for international travel for these specified purposes in the period up to 31st August 2021.

He clarified that SoPs have been issued specifically only for Covishield because only the time interval between the 2 doses of Covishield has been increased from 6-8 weeks to 12-16 weeks. The period for COVAXIN has remained the same as 4-6 weeks and hence there was no need for any special dispensation for 2nd dose of COVAXIN.

4,58,424 beneficiaries between the age group of 18 to 44 years administered with the first dose of Covishied while 37,320 got the first jab of Covaxin, he said.

Notably, the Covaxin which has been allocated to Private Hospitals, for Students and other special cases of international travel took back with immediate effect and allocated to the Government Vaccination Centres to cover priority age groups of 18-44 years.