Reforms are nothing but a conspiracy to cut off the hands of the syndicate (which is elected and sent by Punjab teachers and university alumni) to the Senate and give all powers to the Vice-Chancellor. 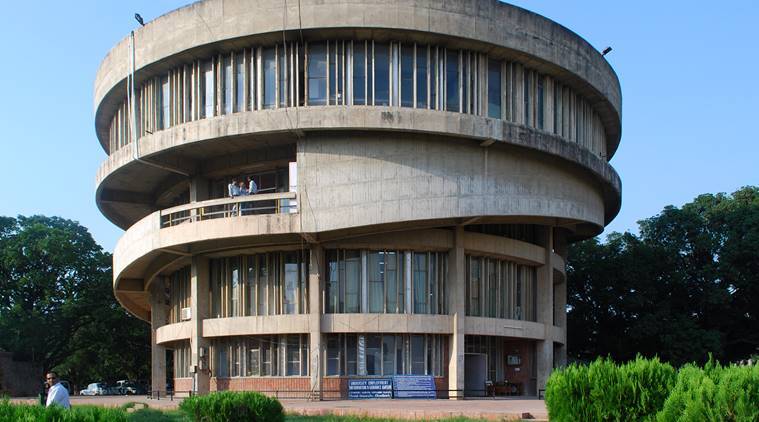 Now a conspiracy is being hatched to drive Panjab University out of Punjab in the name of 'governance reforms' and if state government remains a mute spectator to the issue, the university may cut down in size, losing a big pie like losing Chandigarh from Punjab.

A panel constituted by the Vice-President of India and PU chancellor M Venkaiah Naidu and in its report, it suggested downsizing of senate and syndicate and that colleges situated in close proximity of PU in Mohali and Ropar may be affiliated to it, while colleges far away can be affiliated to other universities. As a part of the conspiracy, Vice-Chancellor of the Punjab University, Rajkumar was not allowing Senate and Syndicate elections for long. When the High Court ordered the election on the writ of the members, it was stopped in the name of Corona. Attempts are now being made to get the report passed just six days before the next hearing.

Reforms are nothing but a conspiracy to cut off the hands of the syndicate (which is elected and sent by Punjab teachers and university alumni) to the Senate and give all powers to the Vice-Chancellor. Once the reforms in place, the VC will have the right to nominate the members of his choice. And who he will nominate as a member can be gauged from the fact that there has been an open 'anti-Punjabi' atmosphere in the university in the last three years. Although the Captain's Government has demanded some changes in these reforms, it is feared that this issue is likely to face the same fate as farmers' bills.

Raising voice of protest, members of the Youth Akali Dal and Students Organization of India (SOI) held a protest outside Panjab University (PU) vice-chancellor Raj Kumar’s office on Monday over the reforms in the governance structure of PU proposed by a high-level panel of experts. The protesters raised slogans against the VC and said that the democratic character of the senate and syndicate and PU’s territorial jurisdiction should not be tinkered with.

They demanded that no college affiliated with the varsity in Punjab should be disaffiliated and also said that elections of the senate and syndicate should be held immediately. YAD president Parambans Singh Romana said, “We cannot afford to be silent. The high-level committee, which does not include a single member of the senate or syndicate, had recommended limiting the territorial jurisdiction of the university due to which colleges in Muktsar, Fazilka, Ferozepur, Faridkot, Hoshiarpur and Moga districts, can be disaffiliated.” SOI leader and former president of Panjab University Campus Students’ Council (PUCSC) Chetan Chaudhary, said, “PU is a part of our heritage and culture and its structure should not be changed.”

Addressing the media at the party headquarters on Monday, Cheema said that PU was one of the oldest universities in the country, and that every possible struggle would be fought by them to save the heritage of Punjab.