The accused murdered Mehakpreet Sethi after a fight broke out between them. 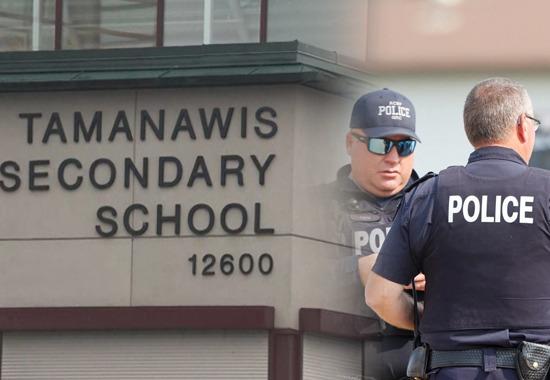 In the latest development of case wherein an 18-year-old boy was stabbed to death in parking lot Tamanawis Secondary School in the Newton area, on Tuesday. The deceased was then identified as a Punjabi boy Mehakpreet Singh who was stabbed by a 17-year-old when he went to pick his younger brother.

As per information sourced from IANS, talking to family of deceased revealed many shocking statements made by Mehakpreet Sethi’s family members. Deceased’s father has told a news channel that he regrets moving to Canada along with his children. "When I went to the hospital, the doctors told me that the weapon directly pierced his heart, which is why he died," said Harshpreet Sethi, Mehakpreet's father.

As per information Mehakpreet’s family moved from Dubai to Canada around eight years back. They hail from Punjab's Faridkot district. Harshpreet Singh said, "I came to Canada with the hope that my children will have a better future, they will be safe... Now I am regretting why I came to this country along with my children."

As per police reports, both accused and deceased were known to each other. A fight broke out between both them after which the 17-year-old ended up killing Mehakpreet. Harshpreet Singh further added that accused attacker could have slapped him, hit his arm or legs, instead of taking his son's life.

Police said that a fight broke out between Sethi and a 17-year-old boy that ended with the teen being stabbed. As per statement released by acting principal of Tamanawis Secondary School, Mehakpreet was not a member of the school community. Reportedly, he went there to pick up his younger brother Bhavpreet, who studies in the eighth grade. During this he got into a fight with accused and was stabbed to death.