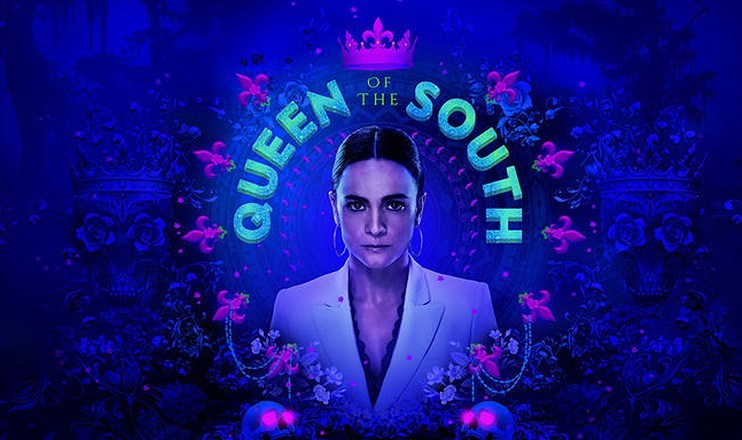 The series finale of Queen of the South will air in just a few days. Are you prepared for the challenges ahead — and, even if you aren't, are you willing to accept them?

The idea that Teresa Mendoza could genuinely be dead is the most difficult thing for us to swallow right now. We're talking about a founding member of the show's family, someone whose journey we've followed since the beginning. Even if everything we see signals that this would happen, it's borderline difficult to accept that she's gone for the endgame.

Check out the extended promo for the last episode, which centers upon a telling of Teresa's final moments, for the most recent example of this. Then you see her on the autopsy table, and everything points to Alice Braga's character being dead once more. See video here.

Still, there's a nagging part of our brain that won't go away, claiming that this is all a ruse and that we're being led astray. Nothing would be more intriguing in this climax than a hint that Teresa faked her own death and that we're being driven to figure out how and why she did it.


There's also something in the show's Twitter tease that makes us suspect there's more going on: "You have questions." We have answers.” The most common question we hear is whether Teresa is truly gone.

There will be a lot of action in the climax, as well as a lot of emotions. It's nearly hard to foresee how things will come together with Teresa's fate still up in the air.