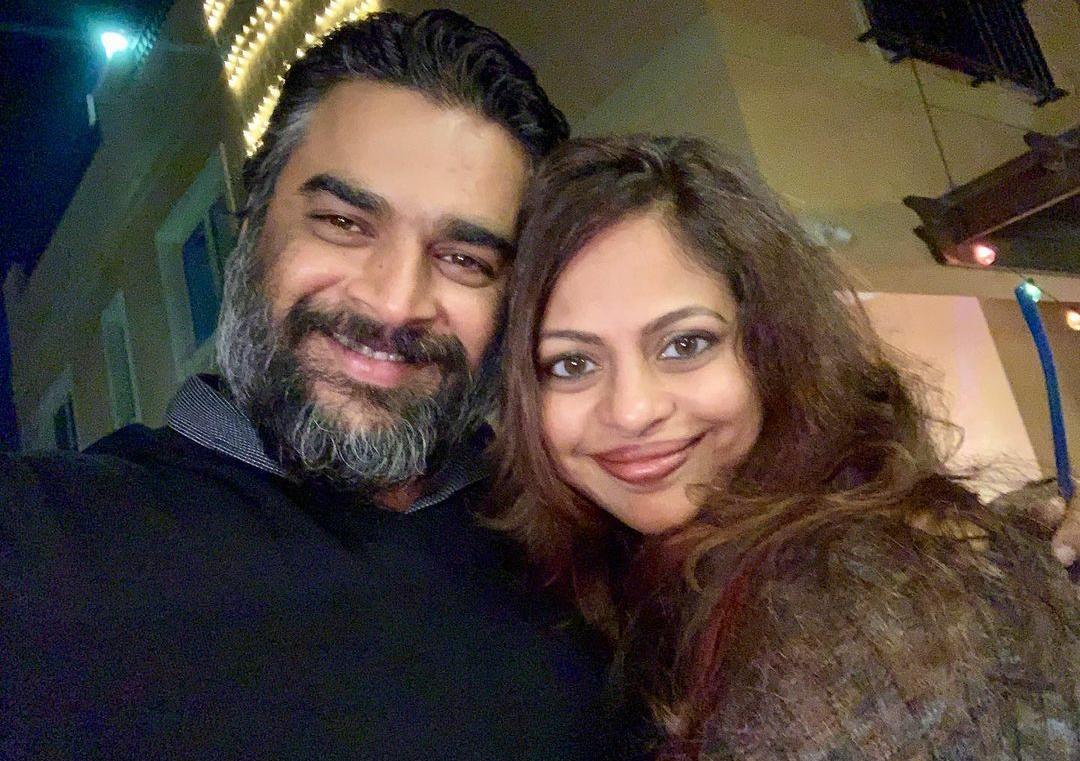 Bollywood actor R Madhavan is quite active on social media. Recently, Madhavan has shared a video of his wife Sarita Birje on social media. In this video, Sarita is seen virtually teaching poor children from her home. Madhavan has all praises for her. Sharing the wife's video, Madhavan wrote in the caption, "When your wife makes you feel small." In the video, Madhavan says, “when your wife teaches the poor children of the country and you feel completely incompetent and useless”. Madhavan's wife Sarita has always stayed away from the limelight. She only appears on certain occasions or functions. 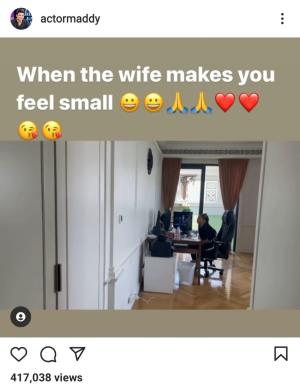 Also read: ‘Each woman of our ecosystem is a role model’, Gul Panag while talking about the women in India

Apart from this, Madhavan had earlier shared a post on social media expressing anger at the people who black-marketed medicines and oxygen amid the Corona crisis of the country. He has described such people as demons. At the same time, he warned to avoid such people. Sharing a photo in the post, Madhavan wrote in the caption, "I too received it. Please keep in mind. There are such demons among us”.

R. Madhavan was found to be Corona positive in March. This information was also shared by him on social media. However, he is now fully recovered. Talking about the work front, Madhavan will soon be seen in his directorial debut film 'Rocketry: The Nambi Effect. A few days ago, the trailer of this biopic film has also been released. The film will be released in 6 languages ​​Hindi, English, Tamil, Telugu, Malayalam and Kannada. The film is based on the life of former ISRO scientist Nambi Narayanan. In the film, R Madhavan has played the role of Nambi Narayanan.