Police raided the office of Vian Industries Limited in Mumbai 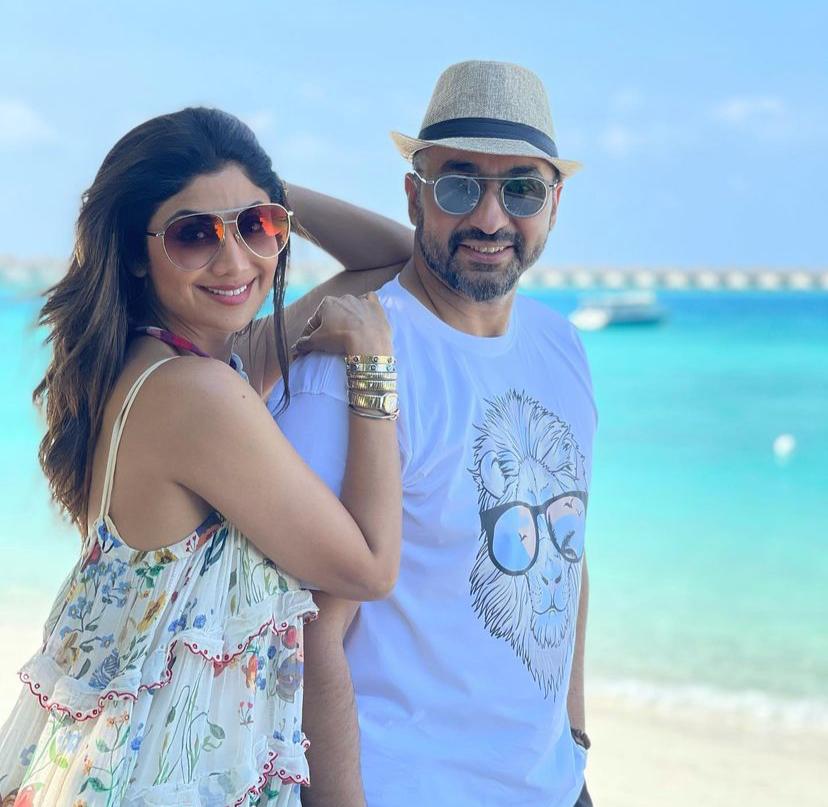 On Wednesday evening Mumbai Police raided the office of Vian Industries Limited in Mumbai and some other places of Raj Kundra. According to the sources, the hard disk and server of some computers installed in Kundra's office have been seized. It is believed that this is where the video was uploaded through V Transfer.

Apart from this, some other documents have been taken into custody by the police. The police have also seized an iPhone and laptop of Raj Kundra. It has been sent to the forensic lab for examination.

Till now Shilpa Shetty name is not linked with any of such businesses of Kundra. But, Mumbai Police may soon interrogate actress Shilpa Shetty in this case.

Raj Kundra is in police custody till July 23. Also, a 'lookout' notice has been issued against his brother-in-law Pradeep Bakshi. According to the Mumbai Police, Bakshi is an accused in the case. Bakshi is the co-owner of the Kenrin company that produces Hotshot.

The police investigation found that while Kenrin owned the app, the Mumbai-based company Viaan Industries owned by Raj Kundra was actively involved in running the Hotshots app.

In the investigation, it has come to the fore that Kundra had hired two employees named Pratikesh and Ishwar on the payroll of Vian Industries Ltd. to maintain the Hotshot app. Kenrin used to charge 'Vian Industries Limited' i.e. Raj's company Rs 3-4 lakh every month to manage and maintain the company's 'Hotshot' app.

Investigation has revealed that Raj Kundra has earned more than 10 lakhs several times in a day. Some details of his bank account have become public, from the analysis of which it has been found that Kundra's company used to earn 50 thousand to 10 lakh rupees in a day.

On 4 February 2021, the police had busted this case by raiding.