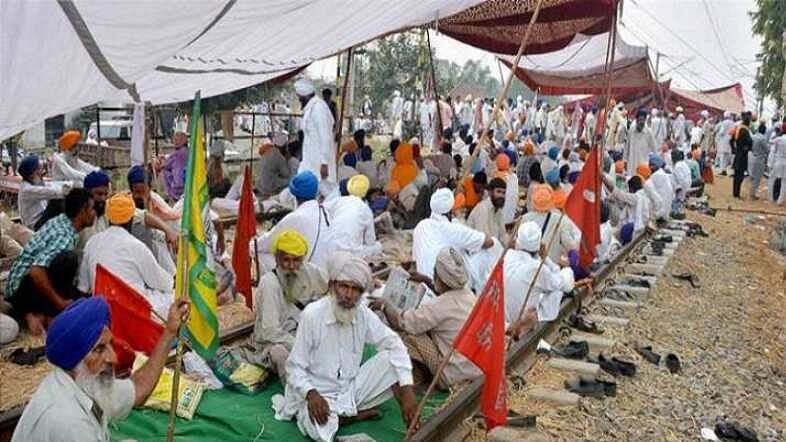 Bharatiya Kisan Union Spokesperson Rakesh Tikait on Wednesday said the 'Rail Roko Andolan' would take place on Thursday from 12 p.m. to 4 p.m. across the country.

Tikait said that the Central government was not permitting many trains to ply for the last eight months despite the fact that many other restrictions had been removed by the Centre. Due to this people were facing many difficulties.

Tikait said the people from their villages would be taking part in the 'Rail Roko Andolan' on Thursday.

The 'Rail Roko Andolan' has been announced by the Sanyukt Kisan Morcha.

Get the latest update about Rail Roko Andolan, check out more about FarmerProtests News, FarmLaws, Rakesh Tikait & 12 to 4