Raj Kundra and family have been experiencing the worst of times as the investigation has been taking new turns everyday. The Bombay high court will be hearing his bail on Tuesday. 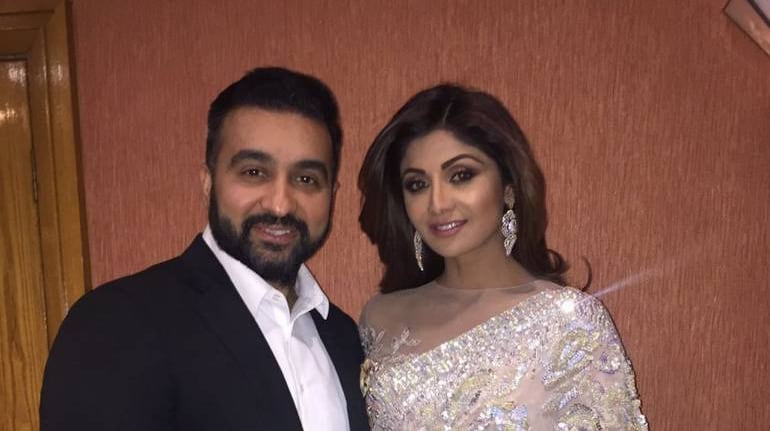 Shilpa Shetty’s husband Raj Kundra was arrested for generating and distributing pornographic content which is illegal in  India. The Bombay High court will be hearing his bail application on Tuesday.

Kundra was arrested on July 19 after he was alleged to have made an app consisting of pornographic content. He was booked under sections of Indian Penal Code and the Information Technology Act.

Previously Raj Kundra’s chats were leaked where he was identified as talking about releasing Gehna from jail according to crime branch.

At the end of the conversation it was seen that Yash has posted a news website link of Gehna’s arrest to which Umesh said that he was going to Shimla and that he will be staying there for a month.

Yash Thakur said to this that it was best that he stayed safe. Earlier this week the Kundras were in big trouble and the uncoiling of the case has been dragging them further into controversies as 4 employees were taken into custody for questioning.

The documents seized from the couple’s house has been examined thoroughly by the Crime Branch. They had been looking for a secret locker which was not found in the first searches conducted by them.

During an interview Shilpa Shetty spoke in support of her husband where she said that he was innocent and that she had no idea about the content being made on the app.