New or aspiring actresses coming to Mumbai from all over India were lured with work offers in short films, webseries and other movies. 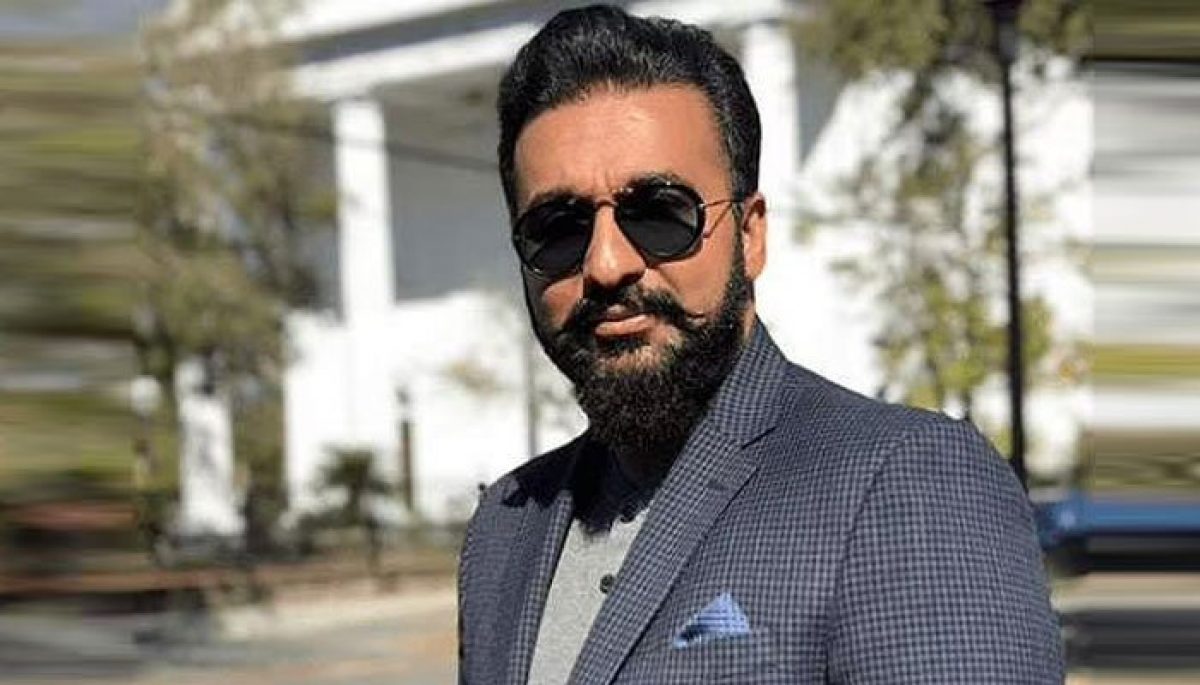 The husband of Bollywood actress Shilpa Shetty, Kundra is the owner of Viaan Industries Ltd, jointly promoted by the couple, while Bakshi -- a British citizen, who is married to Kundra's sister -- is the Chairman of Kenrin Ltd., London.

"The free to download app was yanked off by both Apple and Google Playstore for the type of its content. The Mumbai Police have recovered incriminating evidences like several HotShot films, video clips, WhatsApp chats, etc. during the investigation," Bharambe told a crowded media gathering.

He said that the probe into the entire affair of Kundra started in February 2021 with the Malvani police station blowing the lid off by lodging a complaint about pornographic content being produced and shot at some bungalows in the remote Madh Island and its surroundings in the coastal areas of Malad in north-west Mumbai.

The police probe made the startling revelations of how new or aspiring actresses coming to Mumbai from all over India were lured with work offers in short films, webseries and other movies.

"They were called for auditions and after selection made to do bold scenes, which went onto semi-nude and then full-nude shoots. Some of them strongly opposed this and had approached the police," Bharambe said.

Also Read: Kangana reacts to Raj Kundra case: This is why I call movie industry a gutter

After making the content, the two companies -- Viaan and Kendrin -- made them available on mobile apps, offering subscriptions akin to the mainstream OTT platforms, advertise them on social media, all of which were illegal as pornography in any form is banned in India.

Following the investigations by the Malvani Police and later by the Crime Branch-CID and Property Cell, at least 12 arrests have been made so far, including Kundra, his techie associate Ryan J. Tharpe, who were remanded to police custody till July 23 by a Mumbai Magistrate Court.

A close confidante of Kundra, Kamat was heading the India operations of Viaan, which also handled the full operations of HotShots, including content creations, accounts and other details, along with Kendrin Ltd., police said.

Authoritative Bollywood and police sources claim that the ongoing probe into the Kundra matter "maybe just the tip of the porno-iceberg" that flourishes in the entertainment circles, aided or abetted by some high-profile 'model or acting coordinators' in south Mumbai and western suburbs, with huge stakes involved.

"There are dark rumours of even many big celebs, models-actors-actresses being involved in this.

'Sex-rave parties' are organised at secret locations in India and abroad where the acts are filmed, and later packaged as 'hot content' and sold for millions on various media platforms all over the world," a top producer said, on condition of anonymity.