Rajasthan Chief Minister Ashok Gehlot has asked Captain Amarinder Singh and his Congress colleagues to “continue keeping the interest of the party above all else.” 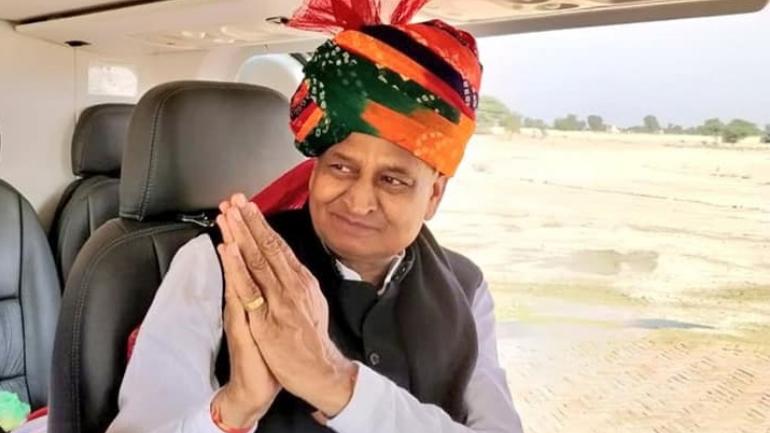 The effect of the Punjab crisis was witnessed in Rajasthan as well, as on Saturday night Rajasthan Chief Minister Ashok Gehlot’s OSD Lokesh Sharma submitted his resignation after posting a tweet, which indirectly criticized the party over the change of leadership in Punjab.

Mr Lokesh tweeted in Hindi, which can be translated as, “The strong should be forced, the minor should be forced... Only the fence eats the field, who will save that crop!!”

On Sunday, Ashok Gehlot posted a thread of tweets on the microblogging site and requested Captain Amarinder Singh and his Congress colleagues to “continue keeping the interest of the party above all else.”

Ashok Gehlot wrote, “I hope that Captain Amarinder Singh Ji will not take any such step which will harm the Congress party. Captain Sahib himself said that the party had kept him as the Chief Minister for nine and a half years. He has served the people of Punjab by working to the best of his ability.”

Captain Saheb is a respected leader of the party and I hope that he will continue to work keeping the interests of the party ahead.”