Raju has taken the matter to Union Home Minister Amit Shah and requested him to take the matter into his own hand. 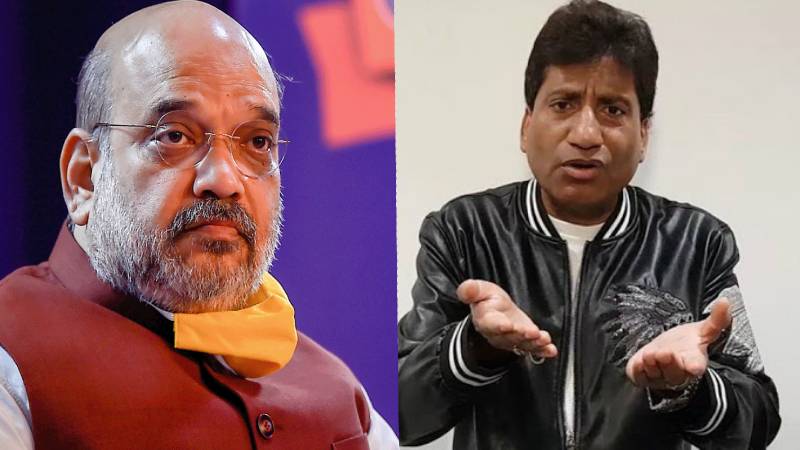 Famous comedian and actor Raju Srivastava his advisor Ajit Saxena and PRO Garwit Narang have received death threats on the phone calls. As per reports, Raju is wife, children were also threatened. Following this, the ace comedian has taken the matter to Union Home Minister Amit Shah and requested him to take the matter into his own hand.

Why Death Threats Are Being Issued?

Going by the reports of India News, Raju shared his views on Yogi Adityanath’s plan for film city in Uttar Pradesh. He even took a jibe on UP mafias and illegal constructions of bigots and India’s strict attitude on Pakistan. Seven years ago he had received threats from Dubai and Karachi following which he had registered an FIR in Maharashtra.

Recently, Raju Srivastava had also slammed Bharti Singh and other actors who were involved in consuming drugs and were under the radar of the NCB