Akasa Air has received NOC to begin operations in India. 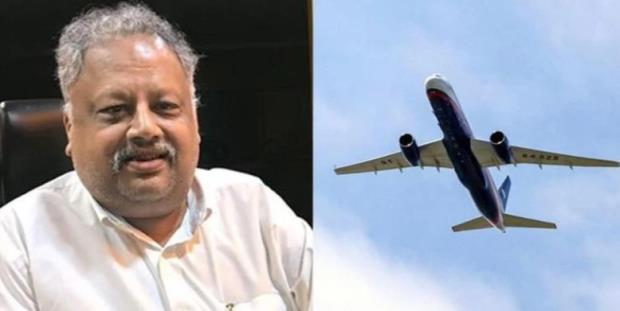 The order by billionaire investor Rakesh Jhunjhunwala-backed airline comes months after air safety regulator allowed the country's airlines to fly the MAX jet, ending its nearly two and a half years of regulatory grounding after two fatal crashes in five months killed 346 people.

"We are honoured that Akasa Air... has placed its trust in the 737 family to drive affordable passenger service in one of the world's fastest-growing aviation regions," Stan Deal, president and chief executive officer (CEO) of Boeing Commercial Airplanes, said in a statement.

"India is one of the fastest-growing aviation markets in the world with unparalleled potential. Akasa Air's core purpose is to help power India's growth engine and democratise air travel by creating an inclusive environment for all Indians regardless of their socio-economic or cultural backgrounds,” airline’s Chief Executive Officer (CEO) Vinay Dube said.

The low-cost airline received initial clearance from the civil aviation ministry to start operations in October and is expected to begin flying next year.

Also read: Who is Vir Das? Know why story behind #VirDas trend on twitter

The airline is being launched by stock market investor Rakesh Jhunjhunwala, who will hold a 40 per cent stake in the company. Jhunjhunwala has onboarded aviation industry veterans such as former Jet Airways CEO Vinay Dube and ex-IndiGo President Aditya Ghosh to run the airline. While Dube is the CEO of the company, Ghosh is expected to be on the board as Jhunjhunwala’s nominee. The Mumbai-based investor will pump in $35 million.