“Replacing Modi at the earliest would be best India”: Farm leader Rakesh Tikait 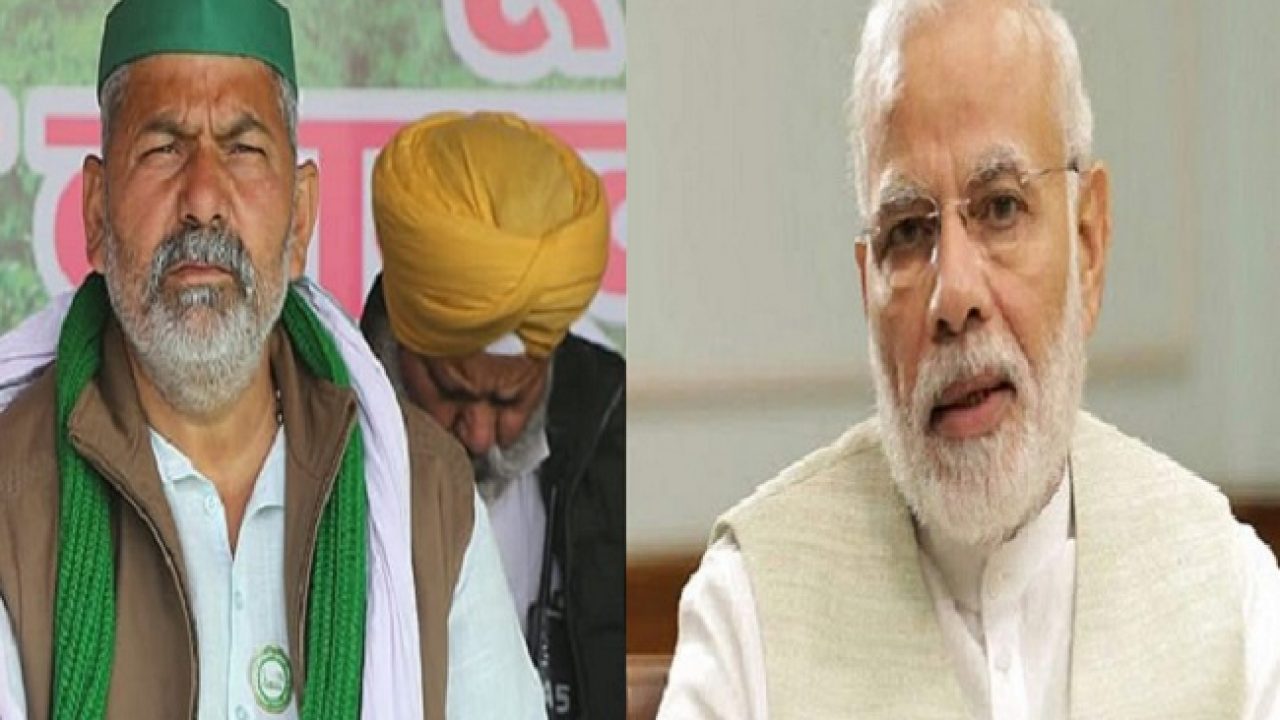 “These three agricultural laws are disastrous for farmers...Modi is disastrous for India.” These are the words of Mr Tikait from Uttar Pradesh’s Barabanki.

He further asserted that "replacing Modi at the earliest would be best India."

"These black laws will be repealed after a year, if not today," he added.

It has been over a year since farmers are protesting against the controversial farm laws passed by the Indian government, at the border of the national capital Delhi.

Where opposition parties continue to back farmers, the Modi government refuses to lend an ear to protestors' cause.

Talking about the looming electricity crisis in Punjab and India, Tikait said “government is busy in privatizing electricity. They are conspiring to sell electricity to people at Rs 15 per unit."

The concern related to the severe shortage of coal in the country is rising day by day. The effect of the energy crisis could be seen in Punjab as well. This crisis has forced PSPCL to cut down power generation and impose rotational load shedding at several places.