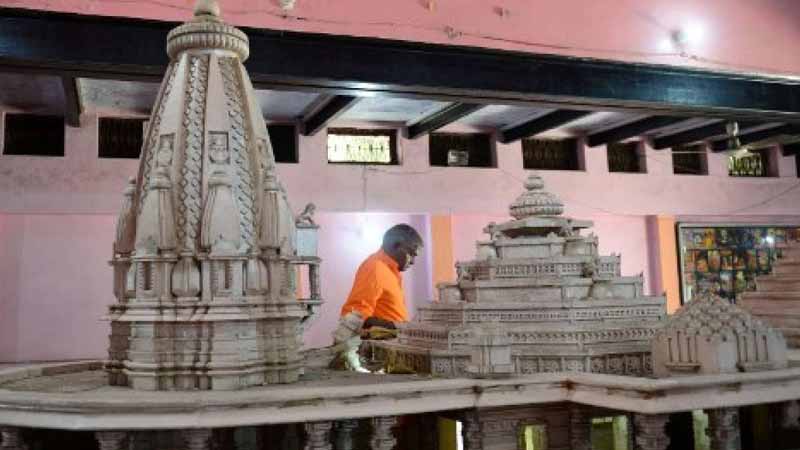 After months of Ayodhya verdict, Modi government finally on Wednesday announced the making of Ram mandir trust in Lok Sabha. PM Modi personally announced this in the Lok Sabha. After that, the union home ministry of India announced that the trust will have its office in Greater Kailash, New Delhi. It will supervise the construction of the Ram temple in Ayodhya and manage its affairs.

As per the home ministry, the address of  trust's registered office is:

In the meantime, the Uttar Pradesh government said it has already issued the allotment letter of a five-acre plot to the Sunni Waqf Board for construction of a mosque, as directed by the Supreme Court in its verdict on the Babri Masjid-Ram Mandir dispute.

As per government spokesperson Shrikant Sharma, the land allotted for the mosque is in Dhannipur village on the Lucknow highway.

On this, Union Home Minister Amit Shah said that the trust will have 15 members, including one from the Dalit community.